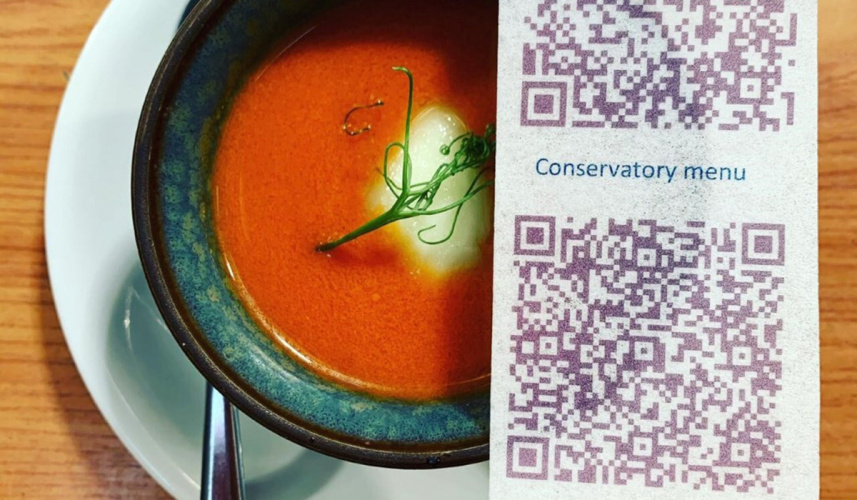 In the fast-moving world of pandemic protocols and etiquette, the QR code – studiously ignored by most western consumers since it was designed in 1994 - might finally be showing its worth.

The Quick Response code system was developed in Japan, originally as parts-tracking technology for the automotive industry. Yet while some regions have adopted QR codes as a useful everyday technology, they have met broadly with consumer ambivalence in the UK. Until now.

As wary consumers seek ways to avoid touching surfaces that might harbour the Covid-19 virus, the accessible and widely-available QR code - that works on any smartphone - could solve many problems.

Digital restaurant menus, queuing information, ingredient details, directions and any number of other practical applications are giving consumers a chance to reappraise the humble QR code. Brands are also finding additional benefits to using the technology too.

BrewDog ran a scheme to buy customers a pint, using a QR code they could take into pubs. 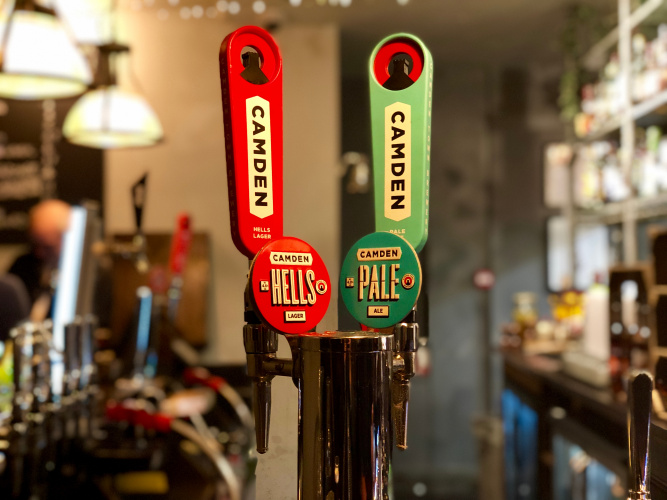 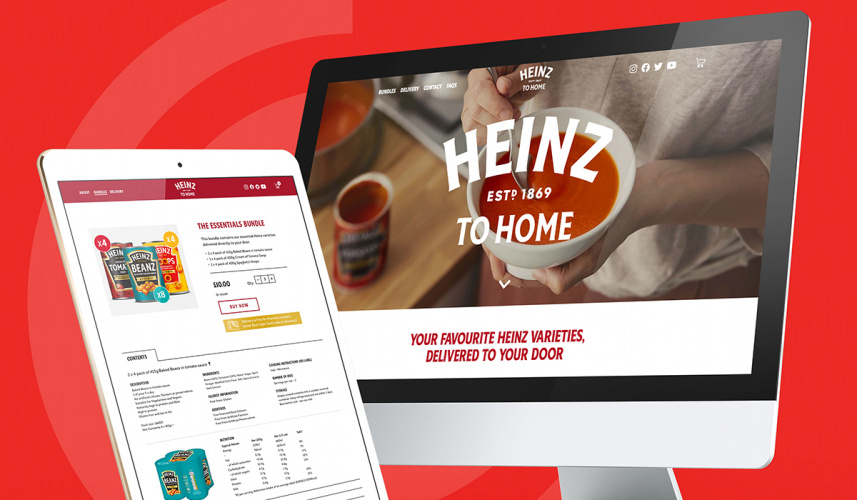 From Heinz to Aldi, brands across the marketing spectrum are accelerating their shift to ecommerce in response to the unfolding coronavirus crisis. 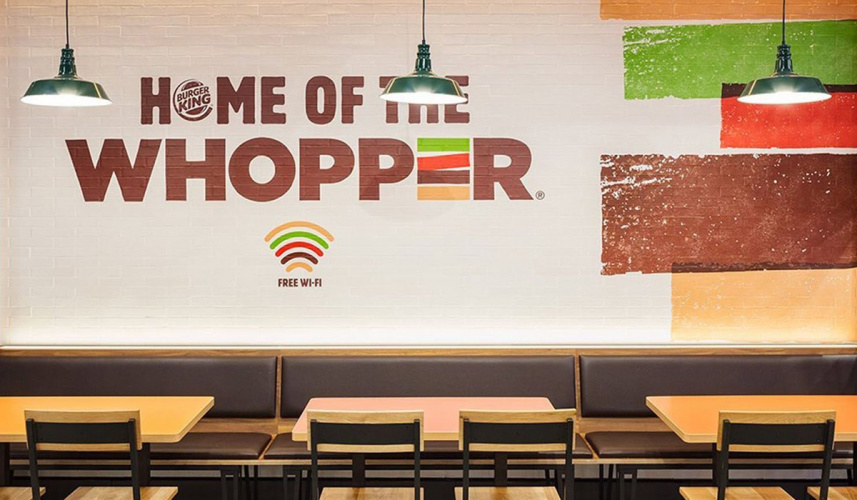