According to the fourth annual Social Journalism Study, published by Cision and Canterbury Christ Church University1, social media has reached a degree of saturation with its use stagnating, if not declining, among journalists who use it regularly, from 24% in 2012 to 13% in 2014.

To be sure, this is not because journalists have become any less dependent on it, with social media still very much a part of their everyday toolkit. Rather, commercial pressures are making journalists more selective, and they are questioning how dependable the information sourced and published on these platforms really is.

It is no secret that social media has changed the way news has been reported, consumed and even defined. No longer is the power of content in the hands of PRs and at the mercy of journalists, but with anyone, anywhere, with an internet connection and a social media account.

As David Jones, chief foreign writer at the Daily Mail, pointed out: “The pace of breaking news is so much faster, and the news cycle so much quicker on social media that there is sometimes not enough time for analysis and thorough investigation.”

The study also finds an increasing number of journalists have had serious concerns over privacy and data security in relation to social media. In 2012, 27.5% of respondents had such concerns, increasing to 48.5% by 2014.

As a result, journalists are being forced to take on roles as gatekeepers in filtering, managing and controlling the information published. The study attests that while publishing, promoting and sourcing remain the most important reasons for using social media, UK journalists are diversifying their presence and use of the medium into networking, verifying and monitoring to find out what is going on beyond the social surface.

The change in the way journalists view and use social media has undoubtedly affected the PR-journalist relationship.

John Ward, a reporter and columnist for the Daily Star Sunday, points out: “Social Media is a great place to keep an eye on what’s going on in the world and can shine a light on a lot of good causes, campaigns and other issues that can lead to newspaper stories. The limitations are that a lot of what is on cannot be backed up with facts. It is also increasingly manipulated by PRs in a bid to get things into the press.”

These concerns are echoed by our survey. We found that despite PR being the most important source of information for journalists, a third of respondents claims they are becoming less reliant on PR professionals because of social media.

So what is PR to do now? Quite simply, change the way it uses social media to carry out its work.

There are four steps that PR should keep in mind on social.

1. With journalists increasingly selective, building and maintaining trust is crucial for PRs on social media. How? By learning to think like journalists and going beyond using the platforms to source and promote news.

Networking, verifying and monitoring news of their brands and industry landscapes will build PRs’ expertise and reputation, and stop them making the headlines for the wrong reasons.

2. Not all content is for social media. Social media is for engaging audiences through conversations. It has a separate business function from, say, press releases or briefings. PRs should therefore think carefully about the kind of content they push out on social media. Will it start a conversation? Is it shareable? What is the social business-to-person element?

3. Social media is not, at least in the foreseeable future, replacing traditional news outlets. Instead, it is complementing mainstream media by pushing it out onto new platforms to reach new people. In other words, social media is doing a lot of the PR work. PRs should therefore work closely with agencies to create compelling content in formats people want to share.

John Crowley, digital editor, EMEA at WSJ.com says: “A lot of people are filing 1,000 word stories, which is fine, we need that. I’m not suggesting that we stop writing words. But there are other compelling ways of telling stories, either through interactive data, multimedia, slideshows or through videos. That’s key for any PR to have front of mind.”

4. The study finds that almost all journalists are on social media, and being contacted and pitched to via this medium is gaining ground as a preferred channel after email and phone.

However, the rules around pitching stories on social media are no different from traditional channels –find out what the journalist writes about, who they are engaging with, what topics interest them and then get in touch. Just because they are online does not mean they have to respond. Building a network takes time, and patiently sharing journalists’ stories and interacting with their content is the way to go.

1 Cision Europe and Canterbury Christ Church University conducted an online survey about the behaviours and attitudes and the uses and perceptions of social media among journalists. Respondents were taken from Cision’s media database of more than 1.5 million influencers globally. The report takes a closer look at the United Kingdom and is based on 466 responses from journalists and media professionals collected during July to September 2014. Throughout the survey the term ‘journalist’ is used to include all media professionals, for example researchers, editors, etc., who took part. 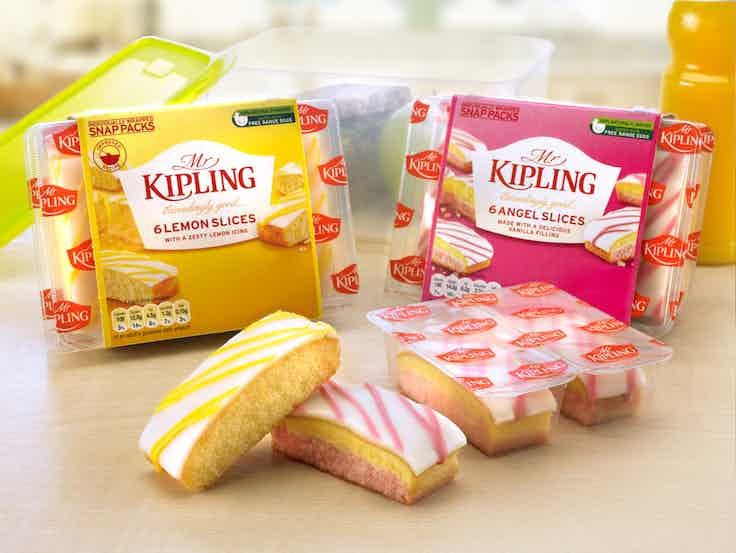 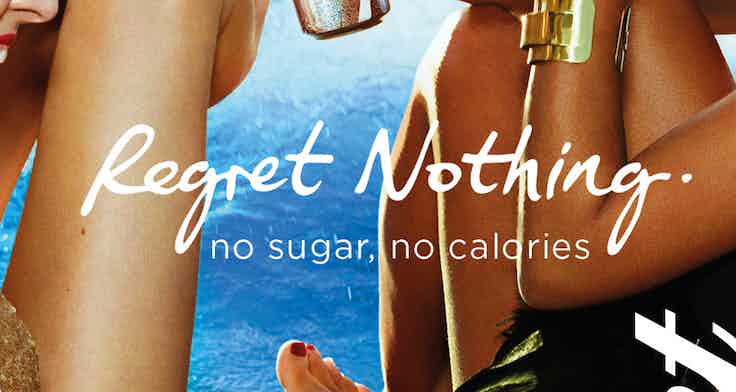