Let’s imagine that one of your tasks this week is to choose a new software vendor for your team’s project planning. How do you go about this? Certainly, you don’t just go for the great app that you heard a co-worker rave about in the coffee queue this morning… do you?

We love to think that we operate in a fully rational way at work. That we weigh up all options equally and select the course of action that best meets our brief. But the research suggests otherwise.

There is compelling evidence that social norms are at play in professional settings. Even among medics, who are trained to apply an evidence-based approach to every treatment decision.

In 2018, the Australian government carried out a study into how best to reduce antibiotic prescription. Six thousand medical practices were placed into five groups, each receiving one of the following:

Social proof – seeing what other doctors are doing – seems to be a strong driver of whether or not to offer antibiotics to patients. This is a significant change in prescribing behaviour based on nothing but a reframing of the situation, not medical evidence.

Social proof is consistently shown to be one of the most powerful behavioural biases, so perhaps it’s no surprise that doctors are just as susceptible as the rest of us. But there are other important biases too.

A fascinating study demonstrating the influence of default options on decision making was conducted by David Olshan, Charles Rareshide and Mitesh Patel in 2018 at the Penn Medicine Nudge Unit.

The researchers analysed prescribing behaviour for generic and branded medications between 2014 and 2017. Prescriptions had been made by doctors who selected the medication they wanted from a drop-down list. Branded drugs were listed at the top.

Then the researchers made a tweak to the list: they moved generic drugs to the top, effectively making them the new default choice.

The impact was huge. At the start of the study, the prescription rate for generic drugs was 75%. After reordering the list, generics made up 98% of all prescriptions.

Prescribing behaviour changed radically, but again, not as a result of any new evidence. Just a simple tweak to the choice architecture.

In business as well as health

It’s not just professional medical settings where behavioural biases are at work. Other studies show the influence of cognitive biases among business-focused professionals too.

Take anchoring, for example. This is the bias whereby any quantitative decision is automatically influenced by the previous mention of even irrelevant numbers.

In 1987, Gregory Northcraft and Margaret Neale from the University of Arizona investigated the effect of anchoring on estate agents who were valuing houses.

All participants received a property tour and information pack, but half were given a suggested list price of $65,900 and the other half $83,900. In this scenario, the list price acted as an anchor.

Those who saw the low list price estimated the house’s value at $67,811. In contrast, those who saw the higher anchor appraised the property at $75,190 on average. That’s a difference of 11%, or more than $7,000. A significant variation considering the participants were experienced professionals.

Your professional customers are just as likely to be influenced in their work by behavioural nudges as consumers – and they’re also likely to be blind to the effect.

In Northcraft and Neales’s estate agent study, a group of students was also asked to carry out the house valuation. They were equally influenced by the anchoring prices – but 56% of students recognised that the listing price had influenced their valuation. Only 24% of the estate agents acknowledged this anchoring effect. So, it seems that professionals don’t like to acknowledge influences that might appear to undermine their knowledge and experience.

We have our own evidence to back this up. Research by media owners suggests that 70% of consumers begin with search engines as their first touchpoint. And in a recent survey, IT decision makers claimed to be open to all brands and carry out a rigorous research process to find the best printer. But when we pulled data on searches around business printers, we found that the vast majority were brand-led, not generic searches.

So, by the time IT decision makers began their online search, they had a brand in mind and were mostly checking key details about performance. But what put them on to the brand? We can’t ignore the fact that it may well have been the coffee queue earlier that day. Social proof in action.

Are you missing a trick?

All of this means that B2B marketers could be missing an opportunity by not applying behavioural science consistently.

Professionals deny the impact of behavioural biases on their decision, and too many B2B communicators take this at face value, speaking only to the rational minds of their business customers.

But don’t underestimate the influence of behavioural biases in B2B. Their power is just as strong for work decisions as personal – possibly even more so. 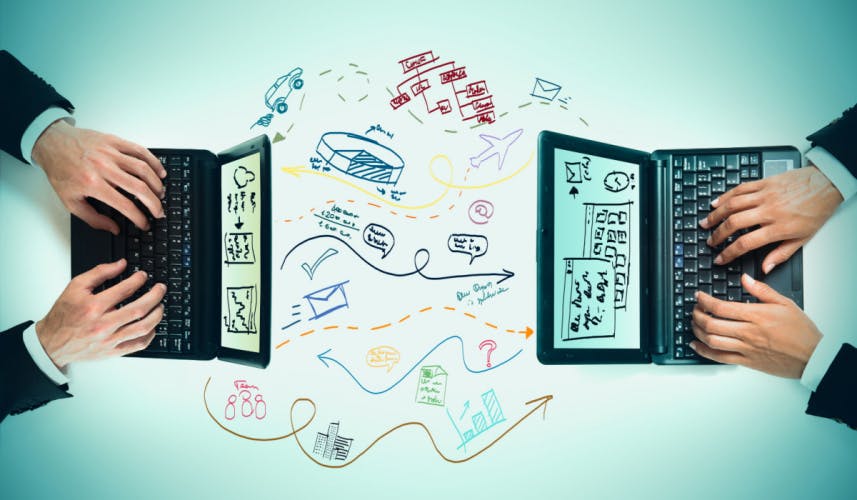 The way B2B brands work with partners such as resellers is fundamentally changing, and driving consistent growth requires something more radical than a business-as-usual approach. 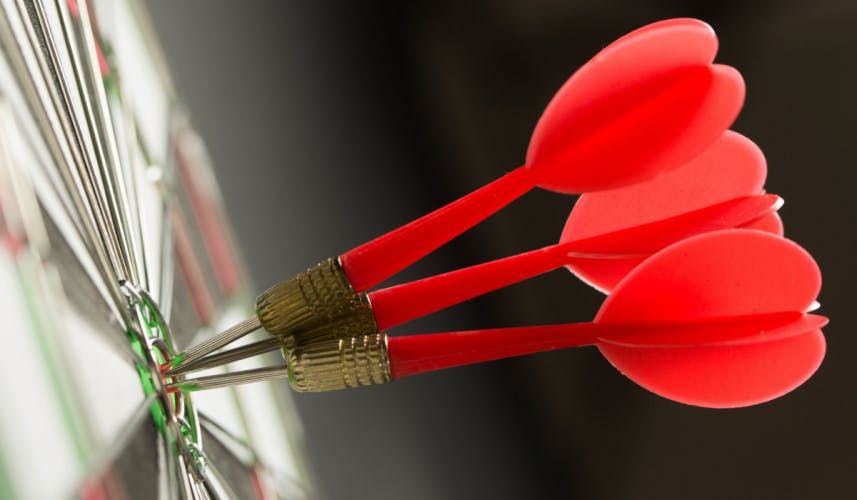 Older campaigns and intellectual property (IP) may be a brand’s “greatest and most neglected assets”, according to research from System1.