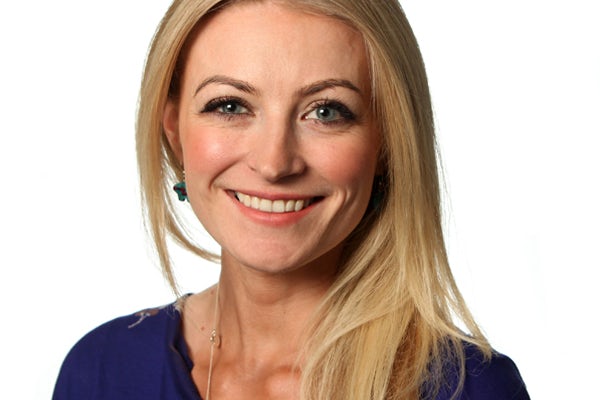 The £11m Sodastream ad campaign claimed consumers could save up to 2,000 plastic bottles every year by using SodaStream to make soft drinks at home. Despite being shown in the US, Sweden and Australia, broadcast clearance body ClearCast says the ad is not fit to air in the UK. It claims that the ad denigrates the bottled drinks industry. “The majority [at ClearCast] decided that the ad could be seen to tell people not to go to supermarkets and buy soft drinks, and instead help to save the environment by buying a SodaStream,” says a statement.

The debate on our website shows that marketers can’t decide whether the decision makes sense. While negative advertising is not allowed within the UK, some argue that a product competing with a whole industry over its environmental impact is not the same.

“I really can’t see how [ClearCast] can argue this attacks competitor products. That’s like saying a cycle company cannot mention that their product is more environmentally friendly than cars,” says one marketer.

Another takes the opposite point of view: “SodaStream has a role to play, but we should not stop all consumption models, there would be no economy, no jobs, and social meltdown.”

SodaStream UK’s managing director Fiona Hope told Marketing Week before the launch of the ad that “[soft drinks manufacturers] all talk about how much recycling they do but to us recycling is overrated and the world could live with less plastic in the first place.”

She has an interesting point. The nature of consumption is changing. People now often “upgrade” products or services, rather than buying new ones. Four years ago WPP’s Sir Martin Sorrell told me that the idea of brands building in obsolescence to their products was coming to an end. The idea was no longer to promote “super consumption” but effective consumption. That makes SodaStream’s concept sound like one for the future rather than the 1980s (if its ads ever get seen).

The topic of consumption is also under discussion in our cover story. It’s not consumption of goods that is under question but consumption of cash. With an increasing number of virtual currencies pushing old-fashioned pounds and pence to one side, how will marketers operate in a cashless society? 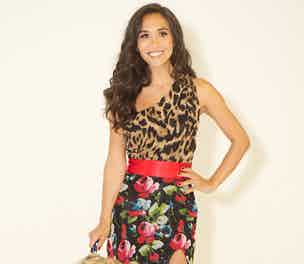 Brand heritage is not enough to successfully move a high street brand online only. However, if affinity for the brand is allied with a bold creative strategy a brand that has floundered on the high street can go on to thrive as an e-tailer.