During a downturn most consumers re-evaluate their buying priorities. Research from Harvard Business Review shows there are things that can very quickly shift from being essentials to becoming treats, ‘postponables’ or even ‘expendables’ — products and services such as restaurant dining, travel, leisure, arts, entertainment, new clothing, cars, appliances and consumer electronics.

Because of price sensitivity, people have less brand loyalty during tough times, so they either seek out favoured products or brands at reduced prices or they choose those that are less preferred but more cost-effective.

Companies also often disproportionately cut their marketing budgets, as it is seen as an area that can be trimmed more quickly than others.

But building and maintaining strong brands is the best way to reduce business risk. Share prices of companies that own strong brands endure recessions far better than those that don’t.

So what’s the trick to making your brand meaningful to people who are bombarded by brand messages and communications every day? The route to competitive advantage is making distinctiveness visible.

The leisure and entertainment industry is a particularly frenetic, fast-paced industry. So building a meaningful brand that has real standout in this sector is no mean feat. The National Bingo Game (NBG) has not only endured the hard times of the industry’s worst recession on record by investing in its brand, it is now reaping the benefits.

The National Bingo Game Association (NBGA) works with UK bingo operators to deliver NBG and other games in bricks-and-mortar bingo clubs. In 2007, we undertook a much-needed strategic positioning and identity review of NBG. Seven very lean years ensued, with a seriously declining bingo industry exacerbated by the smoking ban, heavy taxation, the rise of online gaming and reduced leisure spending by customers.

In 2014 the NBGA decided to reinvigorate this flagship game. A multichannel, integrated creative campaign was needed in just two months, dovetailing with national consumer PR. The campaign’s aims were to raise the profile and awareness of the revitalised NBG as the main bingo game to play in the UK among retail bingo club owners and the extended bingo market (destinations that offer bingo as an ancillary to main activities), and to re-engage with existing and lapsed players, who are mostly women. Success would be measured against a number of business objectives.

This needed to be done against the context of a shrinking market, with an average market sales decline of 5% between 2007-2013, mirrored by NBG sales. Not only this, but the bricks-and-mortar bingo market, where NBG is sold, has declined year-on-year, with an average of one club closing per month.

Our starting point was to define the proposition, ‘Bingo is an exciting social activity that can change your life for the better’.

From that stemmed the creative idea of ‘The Winning Shout’, an action that is unique to bingo. Visually, it is about normal people striking ‘winning poses’. Some of the winning poses are borrowed from sporting heroes (the ‘Bolt’, from Usain Bolt), and others are celebratory and imaginative poses from dances (Thriller and Pulp Fiction) and the world of football (lifting up a shirt).

This is perfect for bingo audiences as it tunes into the excitement, cheekiness and humour of this most social of activities. It also makes players think about what they would do if they won – how it would feel and what they would look like at that moment.

And the great thing about the shout idea is that it can be used in lots of different ways. This is just one of several creative interpretations that will be used for future campaigns.

Digital executions include in-club screens, a refreshed website (with live jackpot feed – a first for the NBG), banner advertising on club sites and new sites for Facebook and Twitter, which are ideal for tapping into the other passions of the bingo community.

NBG’s objectives were resoundingly surpassed by a wide margin – all the more remarkable against the context of an average market decline of 5% between 2007-2013, and the fact that retail bingo sites, where NBG is sold, are closing at a rate of one per month.

As testament to the visual power and relevance of the campaign, operator Cosmo Bingo loved the NBG print advertising so much that it plastered 48-sheet billboards across the front of its clubs – a first in NBG’s history.

NBG shows us that focusing on what your brand stands for and then using branding and design to communicate it can create meaningful standout that works, even when it seems like the most difficult market forces are at play. 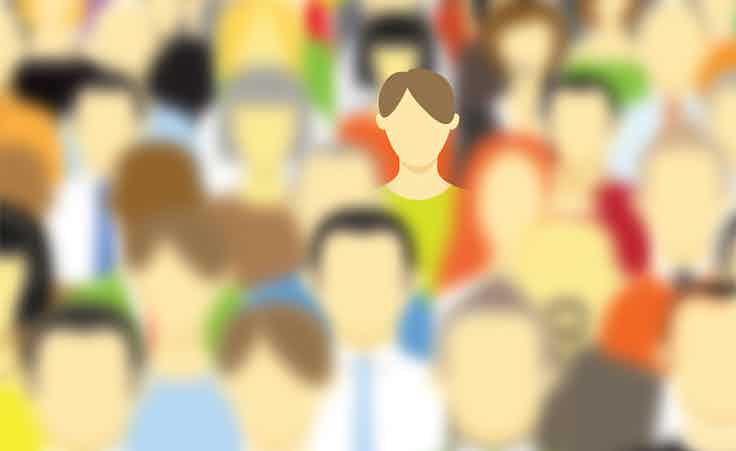 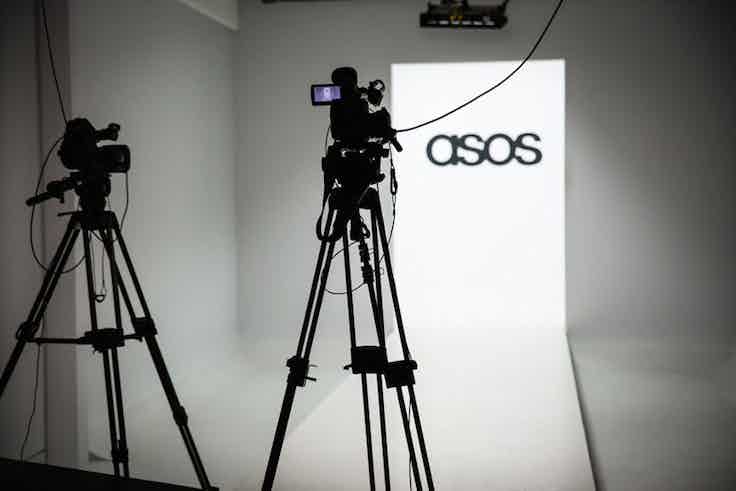 Asos is introducing changes to its site to make the shopping experience ‘more edited and personal’ as it looks to boost customer loyalty and reach its target of £2.5bn in sales by 2020.