Fawcett left PHD in June 2009 just a year after he took on the role. PHD poached Fawcett from Mindshare Worldwide where he was managing partner.

He was hired from Mindshare by PHD’s chief executive, Mike Cooper, as a key part of his global management team as PHD looked to build its network.

It is unclear when he will join Sony Europe or what his exact duties will be, but it is understood that he will help control media planning and buying for the consumer appliances division of the electronics giant.

OMD and Naked share media buying and planning for the consumer products division.

Sony has said that it is looking for agency partners “that can accommodate the fragmentation of traditional media and the rising importance of the internet and social media in driving consumer behaviour.”

It has had famous ads in the past such as the “balls” campaign that starred Brazilian footballer Kaka.

SeeSaw, the online video-on-demand service from Arqiva, born from the ill-fated Project Kangaroo, will only offer pre- and mid-roll video advertising in a move away from the online display model.

T-Mobile has completed a restructure of its marketing department in an effort to centralise the function. 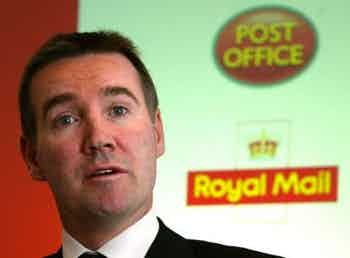