The new campaign will focus on the interactive entertainment the PS3 offers, highlighting its breadth of content, and social and hardcore gaming.

The ads, created by TBWA, aims to showcase the new experiences available to consumers on PS3, such as catching up with the latest TV shows on the BBC iPlayer, or playing football tournaments with people from around the world via the PlayStation Network.

The campaign will include TV, print and outdoor. Digital activity, created by Agency Republic, will also follow.

It will feature the tagline “The game is just the start”.

It is the first big marketing push behind PS3 since it first launched two years ago.

Meanwhile, Sony made a number of new announcements this month, including the 1 September launch of a slimmer version of the console and its move to slash the current price to £224.99.

It is also launching a video-on-demand service, called the PlayStation Network Video Store, on the PS3 and PlayStation Portable. It will allow users in the UK, France, Germany and Spain to buy or rent movies such as Brüno, Star Trek and The Dark Knight from November.

The Department of Health (DoH) is asking drinkers to abstain from alcohol in September as part of its ongoing Know Your Limits campaign. 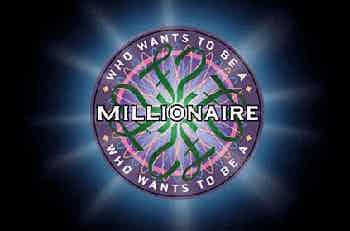 Electricals retailer Comet is to sponsor ITV1 game show Who Wants to be a Millionaire?, hosted by Chris Tarrant.