Speaking to Marketing Week at the launch of Sony Mobile’s Xperia Z Ultra and SmartWatch 2 in London today (25 June), Sony Mobile president of North West Europe Pierre Perron said the way the new products integrate together and with Sony’s wider music, movie and games offering make a “bold statement” about the “power of the company” as a whole.

The Xperia Z Ultra measures between the size of a smartphone and tablet and Sony Mobile claims it is the “the world’s slimmest and largest full HD smartphone display”. Other stand-out features include the ability to write and sketch on the screen with any pencil or stylus, a Qualcomm Snapdragon 800 processor for fast performance and £21 worth of movies, music and games at the point of purchase.

Perron said the high end device will appeal to early technology adopters as well as a female audience due to its “portability” compared with a tablet. Key markets for the device include Europe, Japan and China, where he says consumer demand for a bigger screen – particularly among young first time tablet and smartphone buyers, where a “phablet” gives them the option to purchase two-in-one – has been strong.

The company also launched the SmartWatch2 today, which it claims “reaffirms Sony’s leadership in the smart watch and wearable technology segment”. It is being positioned as a second screen for Android smartphones owners to answer calls, take a photo, control presentations, run lifestyle apps and check social notifications.

Sony Mobile’s global head of creative product design Thomas Walden said while rivals are only just investing in their first smartwatch devices, Sony has been creating the technology since 2007, which gives the company a first to market leadership advantage.

Perron said marketing for the two products will focus more on “the best Sony experiences” rather than particular features because part of its “bold” strategy is to engage more closely with consumers.

He used the recent launch of Xperia Access, which offers exclusive content and competitions from Sony Music artists as a “concrete” demonstration of its efforts to become bolder through consumer engagement.

He adds: “Xperia Access is an absolutely concrete step to bring our consumer together with everything they love – yes, by using technology, but you will see we are not talking too much about technology. We’re saying ’come and meet the music artist you love and, by the way, Xperia will enable you to have a greater technology experience.”

“We own screens, content, smartphones, watches – we need as a Sony Mobile division to bring this all together in a powerful way. This is not just about being loud – of course we need to be loud and invest in marketing – but we need to be bolder in the way we release our products to market because we need to push our preference.

“That’s why we’ve been putting a lot of effort in making sure the [Xperia Z Ultra phone and SmartWatch2] are not just great design, but the most developed craftsmanship in the world. It’s all part of the effort to be bolder.”

Walden agreed the use of premium materials in the new smart watch and features like the high resolution screen on the new smartphone device show how the wider Sony organisation is opting to communicate its strengths in mobile technology to drive itself into a leadership position.

He added: “We’re not waiting around to launch a TV set. We are putting these launches together, if you look at [recent technology trade shows] you will have seen [Sony CEO] Kazuo Hirai standing up with many different products from different areas. Sony Mobile is [bringing the ‘One Sony’ business strategy Hirai announced last year to life].”

Sony Mobile claims recent marketing campaigns – such as its David Bowie-soundtracked Xperia Z push – have helped to double its spontaneous smartphone awareness levels to 30 per cent and boosted it to the third top selling smartphone brand in the UK. 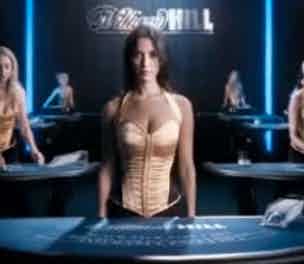 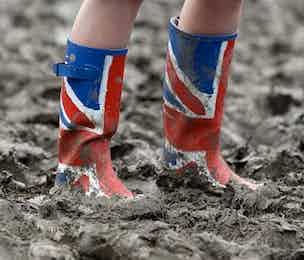 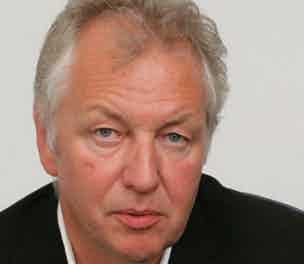 Barclays is fine-tuning its social media strategy via an internally formed ‘ social media steering council’ as part of its ongoing efforts to repair its brand reputation in the wake of last year’s LIBOR rate rigging scandal.