Sony is bringing together technology from across the company for the launch of its premium smartphone, the Xperia XZ, as it looks to remind consumers how innovative the company is.

The XZ phone will feature a Bravia screen with 4K technology, while the team that developed its Cyber Shot digital cameras delivered the super slow motion capture.

Speaking to Marketing Week at Mobile World Congress, head of UK marketing Will Klug says: “We focus on making sure we are bringing the best of Sony every time we bring a new device to market.”

A digital campaign for Xperia XZ will kick off in the coming weeks with above-the-line activity planned for April. It will coincide with the release of Xperia Touch, a projector that also comes at a premium price but plays to its ‘face forward’ strategy to “help people to pick their heads up and look at the world around them while still being integrated into the technology that plays such a big part of all of our lives,” explains Klug.

The technology enables any surface to become a screen for gaming, video, work and play. Klug says: “Sometimes technology can be a bit isolating but this is all about creating a hub that brings [people] together through technology.”

Sony went through a “big reorganisation” in 2015, says Klug, where it refocused what it was looking to achieve in the smartphone category. The aim was to be “clear on the consumers we are going after and what it is they want in a smartphone” because everything the brand does is “geared towards satisfying the needs of those consumers”.

Sony is not the market leader in the smartphone category, but Klug claims they are currently number three and that its market share is growing. He adds: “It isn’t the biggest division of Sony but it’s still a very successful one and what Xperia does brilliantly is bring together the best of Sony in one device. It’s a great showcase for the innovation that our technicians in Japan can bring to the market.”

Retro tech is not for Sony

Nokia has dominated the headlines at Mobile World Congress this year by reviving the 3310 and there are rumours that Motorola will bring back its iconic Razr flip-phone if the demand is there.

But “it wouldn’t be authentically Sony” if the brand relaunched something it has done in the past, according to Klug. He says: “We constantly need to be pushing forward and looking to the next innovation. We do a good enough job in the designs of our phones that you do get the nod to our heritage.”

The brand does occasionally look back but only to remind people of the strength and the heritage of Sony. 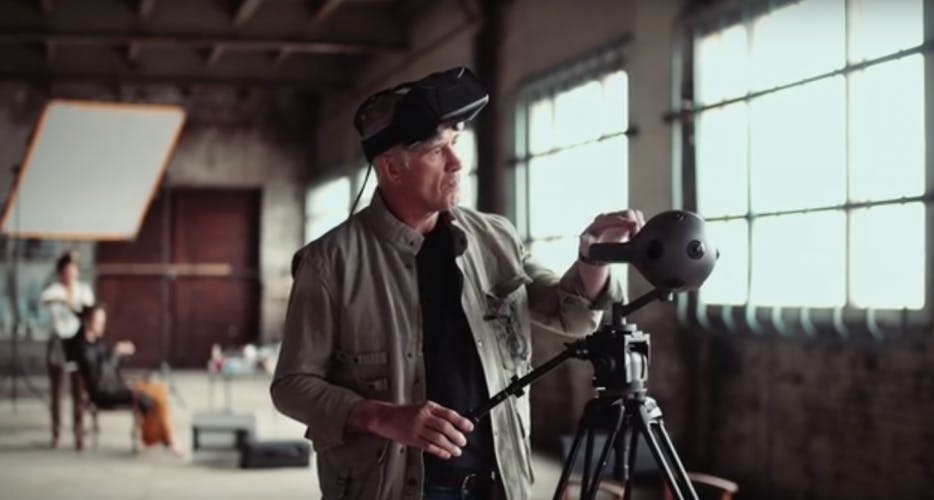 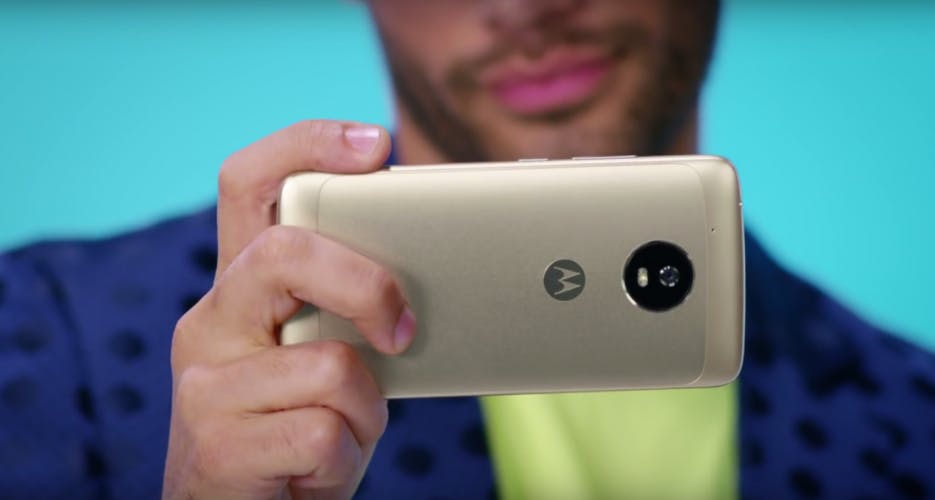 Mobile World Congress: Motorola is investing $1bn in its comeback, playing on heritage and focusing on tech savvy consumers for the launch of the Moto G5 and G5 Plus.