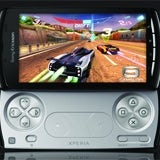 The Xperia Play phone will have a large touch screen and a slide out control panel much like the Sony PlayStation Portable console.

The phone will run on Google’s Android platform – the first time Sony has developed a device that allows its PlayStation games to play on non-Sony hardware.

The handset maker is running a Facebook campaign called “The First 10” offering fans the chance to win one of the first Xperia Play phones.

The device was unveiled by Sony Ericsson chief executive Bert Nordberg ahead of the Mobile World Congress in Barcelona.

It will launch in April. 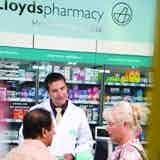 Lloydspharmacy is launching a free in-store customer magazine next month, aiming to use the publication to build brand awareness and customer loyalty. 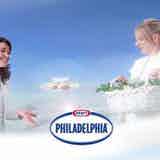 Kraft Foods claims that the strength of brands such as Kenco, Philadelphia and Dairylea will help it pass on the price increases necessary to offset rising commodity costs. 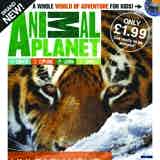