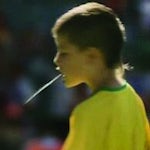 The ad, created by Anomaly UK, showed two teams of children playing football in a large stadium packed with supporters. After the goalkeeper saved a shot, following the handing out of a yellow card, a boy was seen turning away and spitting. The end of the ad featured on-screen text saying “Imagine reliving the greatest games … Sony Internet TV”.

Complainants said that the shot of the spitting child was offensive and some said they thought the ad could cause copycat anti-social behaviour.

Sony UK said it was not its intention to glamorise spitting “but to make gentle fun of one of the less attractive aspects o the national game.”

Clearcast, which checks ads against the BCAP advertising code before transmission, added that the story was about dreams and the context demanded that they behaved like their heroes – footballers had been seen spitting on television for a very long time.

The ASA said that although the scene was “distasteful” to some, it was brief and appeared in the context of an ad showing children emulating professional footballers. The body said that it was unlikely to cause serious or widespread offence and was not in breach of regulations. 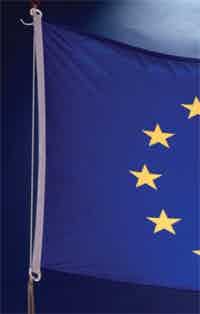 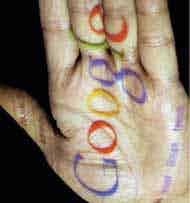 In his column “What is the top brand? Let me Google it” (MW 16 September), Mark Ritson pointed out the high brand value placed on Google in Millward Brown’s BrandZ Top 100 ranking (April 2010).