The campaign, called “#youdunnit” and created in partnership with Manning Gottlieb OMD, begins on Monday (16 September) and runs for five days. During that time, crime fans will be asked to tweet and post their ideas on everything from the victim’s name to the actual crime.

Three writers will then create their own original stories based on those suggestions. Two of the authors, Nicci French and Tim Weaver, are bestselling novelists while the third, Alistair Gunn, is a debut novelist.

The campaign comes as Specsavers drums up interest in the annual crime thriller awards, which it sponsors and are happening on Thursday October 24. A free digital e-book of the three stories will be made available from mid-October, while the novel will be handed out at the event. 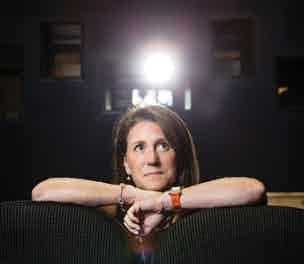 We have all become somewhat blasé about technology. We expect things to just work, and woe betide them if they don’t – a lesson my work mobile phone learned to its cost this week. When it refused to do what I wanted it to, it found itself being thrown across the room in a fit of pique. 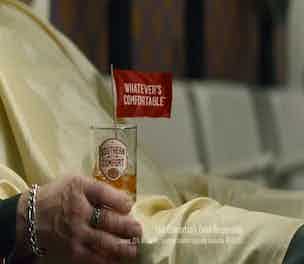