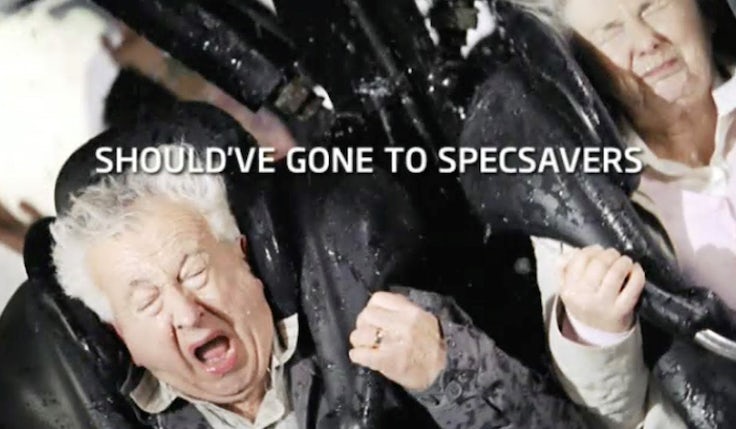 Specsavers CMO Katherine Whitton absolutely adores her job. Despite taking the decision to leave after a relatively short tenure of three years, she is unwavering in her support of the brand.

“This job has been probably the best job I’ve had in my career,” says Whitton.

So why is she leaving? Location. Specsavers is based on the small island of Guernsey and Whitton, who grew up in Hong Kong and spent her previous working career in London, craves the bustle of a big city.

“One thing this year has done for a lot of us is made us reflect on what is important and we just came to the conclusion that we needed the energy of being off a small island,” she explains.

Whitton joined the business in May 2018 after eight years at Barclaycard, which culminated in three years as CMO of the payments giant. While she is set to leave Specsavers in April, her achievements include the restructure of the in-house agency and the development and implementation of a new brand strategy, including a refreshed visual identity, logo and global store format. 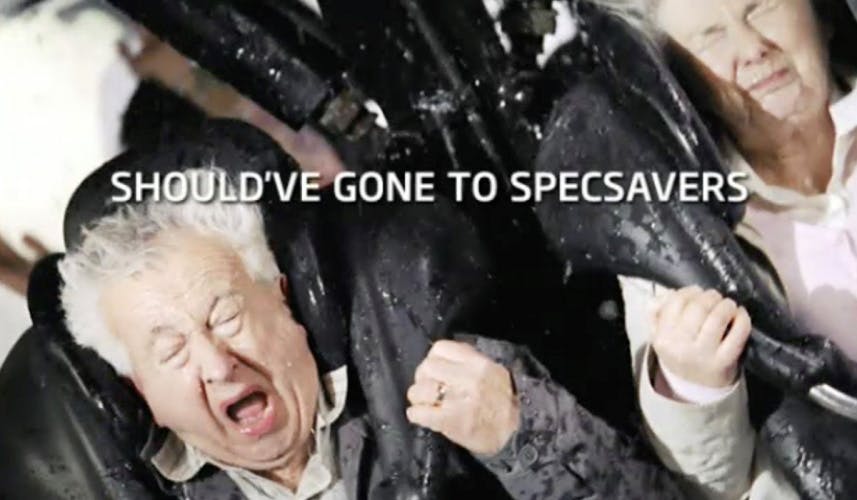 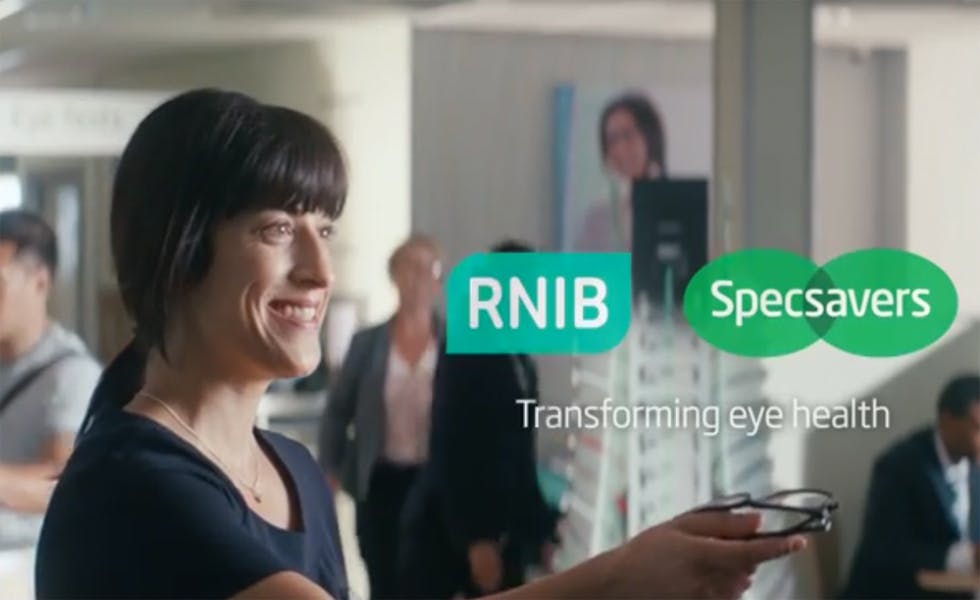 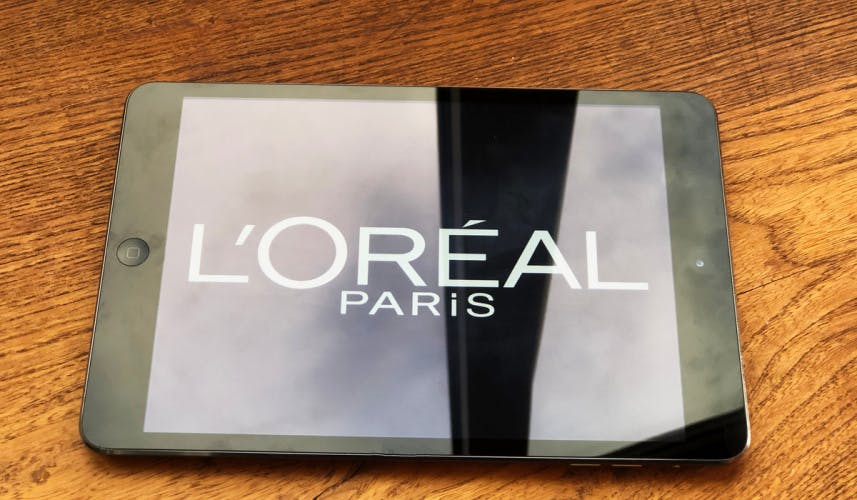