However, they acknowledge that many Sunday newspapers are struggling as readers find themselves time-pressured and spending more time online.

GMG has confirmed that all options, from closure to launching a weekday newspaper under the title, are being considered as part of a strategy review.

Claudine Collins, managing partner and joint head of investment at MediaCom, says: “It would be a shame for The Observer to close but Sunday newspapers have suffered the most from a lack of advertising revenue and we cannot see it returning to its previous levels.

“From what I can gather they are not looking at closing it in the near future. There are probably numerous business models they have looked at and this is just one option. They could possibly be thinking that their money could be better spent elsewhere.”

Liam Mullins, head of press at The7Stars, adds: “It is one of the oldest newspapers in Britain with a strong commitment to journalism – I think it would be terrible PR for GMG to lose it. At the same time, it is losing money, so from a business perspective they are under pressure to do something – I don’t think this [closure] is it though.”

One industry observer suggests that GMG could be looking at rolling out The Guardian to a seven-day-a-week operation. This could help save money via economies of scale. GMG has just reported a pre-tax loss of £89.8m for the year.

The speculation over The Observer’s future comes as News International rival The Sunday Times confirms that it is to launch its own website.

It would be the first quality Sunday newspaper to have a standalone website, but no further details are available. News International has indicated that it wants to start charging for some of its online content and there is speculation that a Sunday Times site may include a pay element. 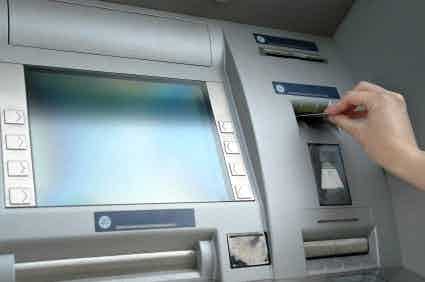 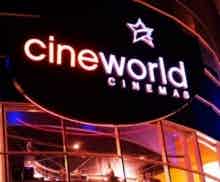