Administrator Zolfo Cooper say the chain, which has racked up losses of more than £130m since 2004, has a strong underlying core business, but is in need of radical restructuring, including store closures, to make it viable.

The administration process, set in motion by major supplier American Greetings, is sure to have knocked the wind out of Clinton’s relatively new management team. These include former Starbucks UK CEO Wilson-Rymer, who took over as the first MD from outside of the company’s founding family, and its first ever marketing director Tim Fairs who joined from Dixons in August last year. Both were working on a turnaround strategy for the chain.

An article in The Times, following the administration, suggests that American Greetings’ management precipitated the administration because it did not believe that Willson-Rymer’s intended strategy put enough emphasis on online or personalisation.

Without knowing the full details of what Willson-Rymer planned to put in place, it is hard to speculate whether this is the case but Clinton’s has made several steps in the past year that show it is moving in the right direction.

The chain appointed Fairs last year and tasked him with modernising its brand and business to suit changing consumer needs including the launch of an ecommerce site that allowed customers to personalise cards.

And, while they might not appeal to everyone, the launch of Clinton’s Fast Cards personalised e-cards, starring celebrities such as The Hoff, last year was a signal that the new management was in fact completely focused on digital and personalisation.

Going into administration needn’t be the end for Clinton’s but it must tell Willson-Rymer that the only way to improve the chain’s standing is to further accelerate all efforts to modernise and drag Clinton’s into the digital age, otherwise it risks being in the same boat as embattled entertainment HMV.

HMV has long struggled with its efforts to modernise its business model, and many critics of its CEO Simon Fox’s turnaround strategy is that it held on to too many stores when they were no longer relevant and simply did not move quickly enough into the digital space.

It would be a crying shame if more than 50 years of brand heritage were lost because Willson-Rymer and Fairs’ modernisation strategy takes too long to take effect. 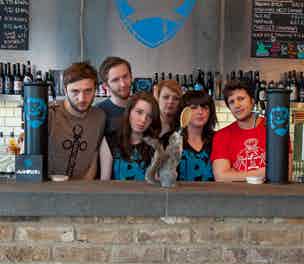 Diageo has issued an “unreserved apology” to BrewDog after allegations that it vetoed an award the independent brewer was set to win. 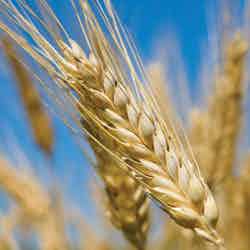 Organic brands need to use their green provenance as supporting evidence for quality, sustainable farming, heritage, flavour and luxury, according to research seen exclusively by Marketing Week. 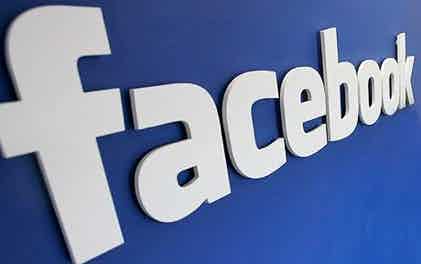 Brands have been reluctant to trial Facebook’s much-trumpeted new “reach generator” ad format, with only a handful of UK companies signing up to use it in the two months since its launch, insiders have told Marketing Week.