Three chose consumers’ love of “sharing silly stuff” to convey its brand message and the ability for its quick service to “keep people internetting”.

With every swoosh of the Three Dancing Pony’s mane the social media listening graph at the mobile operator’s headquarters went into overdrive. The YouTube video for the Fleetwood Mac-soundtracked spot alone has reached nearly 7 million views and thousands of people with perhaps a little too much time on their hands dabbled at the “Pony Mixer” app.

The numbers racked up at a pace faster than a Grand National winner, but business metrics did not move quite as rapidly. Marketing Week’s brand audit of the Three brand, using YouGov BrandIndex data, found the activity did not appear to have significantly turned up the dial on all its brand perception metrics a month after launch.

Rival O2 has launched its latest stab at humour this week as it builds up to the roll out of its 4G network later this summer.

The “Be More Dog” ad (watch it here) plays on the Buzzfeed-championed joy of watching cats in videos, preferably scamping about, toppling over or being grumpy. O2 latches on to all three, like a dog with a bone, which is appropriate as the campaign depicts a forlorn feline wishing he was a little more canine, with hilarious results.

The playful cuteness of both companies’ marketing is meticulously timed. Soon commercial breaks will be awash with yet more education campaigns trying to muster up an ounce of interest in viewers about what 4G even means and why they should be prepared to pay more for it (or not, in Three’s case).

Speed is dull. I’d hazard a guess the majority of consumers feel their 3G access is reasonable at most times anyway and when it’s lagging, they usually aren’t too far away from a WiFi zone. Connectivity? Zzz. Network coverage: network schmoverage. 4G is incredibly important as far as infrastructure is concerned, but it will be difficult to push it up a consumer’s list of priorities.

By launching brand campaigns ahead of the 4G borefest, Three and O2 are keeping their brands front of mind for consumers are yearning for the lighter side of life while they are confronted by the information overload. Making the choice to upgrade to 4G will probably require a lot of research or in-store visits, which provides ample opportunity for O2 and Three to remind consumers what else they have to offer.

Humour is subjective and won’t appeal to everybody’s tastes, but both brands should continue to thread the funny throughout their 4G messaging to make what is a very conceptual service feel a little easier to chew for the consumers they are trying to win over. 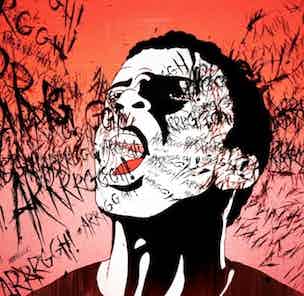 Beat Bullying, the anti-bullying organisation, is launching MindFull a new mental health charity for teenagers with a cinema and press ad campaign. 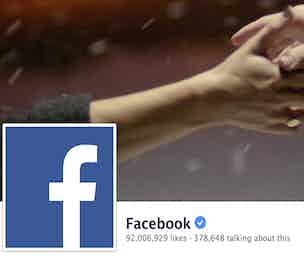 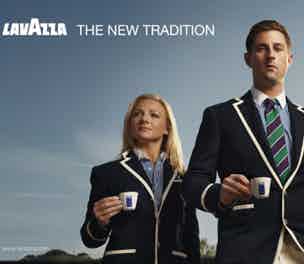