Being charitable, it could be argued the trio took a week to come to a considered decision rather than opting for a knee-jerk reaction in the hope of tapping into the prevailing mood of disappointment among the public over Armstrong’s indiscretions. At worst, the move paints a picture of vacillating brands that reacted slowly, catching up with the court of public opinion a week later than everyone else.

The latter more likely the case. It is pretty standard practice for sponsors to put out an initial ‘holding’ statement when any sort of crisis develops involving athletes, teams or competitions. However, in the case of Nike and AB Inbev, their efforts a week ago where meagre. Both simply copied, pasted and sent press statements originally sent in August last week when asked for comment from journalists following the USADA’s latest damning allegations.

A week on, what exactly changed? Not the evidence against Armstrong, which could not have gotten any more damaging than it was. What did change is that Nike et al realised they were being viewed as standing by a man that pretty much everyone had decided was a cheat.

Nike has been in situations like this before, which makes last week’s move even more puzzling. The business has traditionally been very slow to exercise morality clauses with their troubled athletes – standing squarely behind Tiger Woods after the golfer was found to a serial philanderer, for example. However, it demonstrated ruthlessness in stark contrast to its actions of the last week when it axed US sprinter Marion Jones in 2007 for using banned substances. Such actions demonstrate that Nike’s views doping as one of the cardinal sins of sport.

Francis Ingham, the director general of PR body the PRCA, says the actions of the sponsors in question was either an “act of unbelievable trust – at worst – utter casualness”.

I’d lean towards the latter. The three bungled it. Plain and simple. 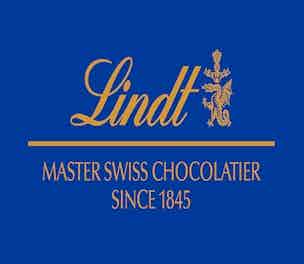 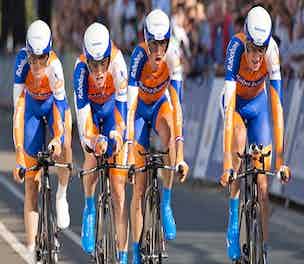 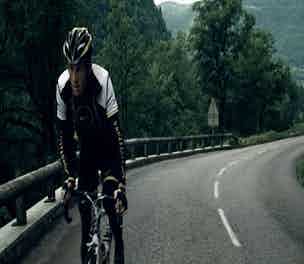