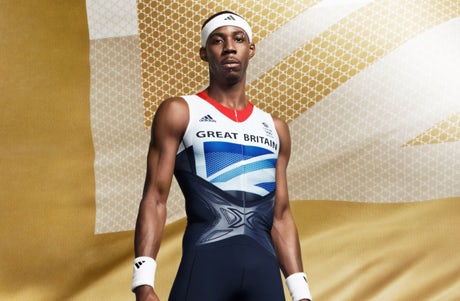 The official kit maker of the record breaking team and global Olympic partner says visitor numbers to its flagship Olympic store increased 82 per cent year on year during the fortnight. Sales of replica kits worn by gold medal winning athletes such as Bradley Wiggins and Jessica Ennis rose 200 per cent, it adds.

Adidas will be hoping the increase in sales of kit will help provide a healthy return on what it is said to have been a £100m investment in sponsoring the Games. Earlier this month, it claimed to have already recouped the investment.

He says: “We’ve generally seen that when we do multi-brand efforts, we get anywhere from 30-50% higher return on investment, and we think we’ll at least get that in terms of sales return on investment for every marketing dollar spent here [London 2012 Olympic and Paralympic Games].

“You really get efficiencies when you bring all your brands together, meaning you can get better advertising buys and better retail support. We also shifted a lot of money out of lower ROI activities into this, which is a higher ROI activity – we didn’t have to spend that much extra.” 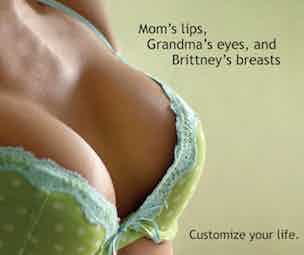 The Government has launched a review that could see the introduction of stricter rules on advertising cosmetic surgery. 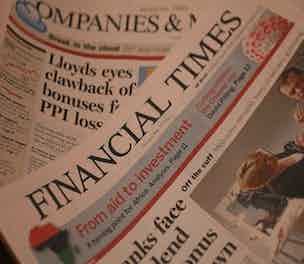 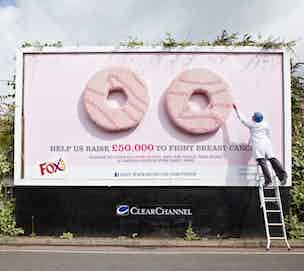