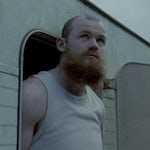 The England and Manchester United footballer is said to have had several liaisons with the £1,200 a night prostitute Jenny Thompson.

Rooney is said to earn about £7.3m per year from endorsements.

He has appeared in several campaigns for Nike including its recent Write the Future World Cup campaign.

A Nike spokeswoman says its agreement with Rooney is not under threat.

“This is a private matter for Wayne and his family and we have no further comment to make at this time. We have worked with Wayne for seven years and he continues to be a Nike athlete,” she says.

Rooney is also a brand ambassador for Coca-Cola and has appeared in campaigns for its Powerade and Zero brands.

A Coca-Cola spokesperson says: “’This is a private matter for Wayne Rooney and his family. We will be making no further comment at this time.”

He also has a deal with EA Sports, which has used his image in computer games. A statement from the company says: “This is a personal matter and we respect Wayne and his family’s privacy. We have worked together for six years and Wayne continues to represent EA Sports. We will be making no further comment at this time.”

Rooney has travelled with the England squad and is expected to play a part in Tuesday’s (7 September) game against Switzerland. 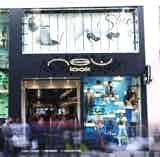 New Look is reviving its customer magazine to connect with new and existing customers.

Domino’s is seeking to widen its appeal by targeting wealthier consumers as it looks to build on recent sales gains. 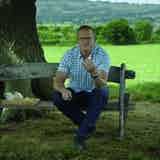