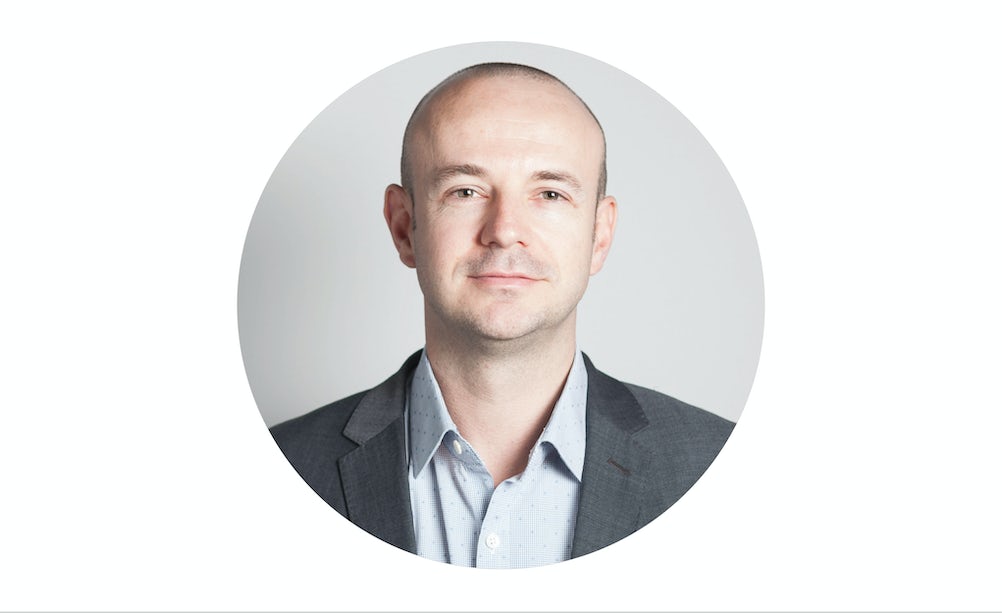 The summer of 2016 has been fantastic for sports fans with continuous action – from Euro 2016 in France, to Wimbledon, to the Rio Olympics, where even though some of the medals were won in the middle of the night, the nation was gripped by the amazing performance of Team GB.

The dust is now settling. Brands that have invested in trying to capitalise on the UK’s sporting obsession will be looking to see what effect their brand’s associations with our sporting heroes have had on their brand and, brutally, whether it was worth the budget spent.

The brand and communications team at Opinium has been monitoring sponsorship activity throughout the summer and has found clear themes that all brand owners should give thought to in the future when considering whether to sponsor an event.

Winning on and off the pitch

As we saw on the football pitch with amazing results for underdogs Wales and Iceland, it has been some of the lesser known brands that have really capitalised on their involvement  in Euro 2016.

Little known in the UK, Chinese electronics brand Hisense shot up our Euro 2016 brand table, rising from 18th at the start of the tournament to 12th in terms of strength of association with Euro 2016. Brand awareness rose from a paltry 7% to 19% among UK consumers, and to a whopping 33% among football fans, a rise many marketers would dream of in the space of four weeks.

As always, activation and follow-through are crucial in making the most of your sponsorship status. Hisense covered many bases to ensure the first Chinese brand to sponsor at the Euros was a success. They ranged from traditional competitions to Hisense ‘fan girls’ giving out half a million gifts across 51 matches, big screens at fan zones, branded on-screen score updates and ground hoardings. An active social media presence generating more than 10 million impressions, tied in with significant product promotions, meant that through the Euro 2016 exposure in China alone brand director Zhu Shuqin could confirm “it has been the most successful brand marketing campaign in the company’s 47-year history”.

Another big winner was Turkish Airlines, positioned 15th in our table at the start and moving up to a lofty 5th by the end of the tournament, even ahead of the mighty Nike in 6th place. Surprisingly amongst football fans, Turkish Airlines was the 2nd most associated brand with Euro 2016, a phenomenal effort in beating the likes of Coca-Cola and McDonald’s.

The campaign also helped deliver a significant increase in brand favourability. This was driven by a highly effective multichannel campaign combining humorous 10-second TV executions, in-game exposure through hostesses welcoming the teams to the pitch at each match, significant social media activity including celebrity endorsement from Didier Drogba, and stunts such as taking over the Champs-Élysées in Paris and repainting the livery of an aeroplane.

The consumer impact these two brands had shows that a large sporting event is not just the domain of the galactic brands and, in fact, you potentially have more to gain the smaller you are if you commit to firmly supporting your activity across the board.

Being official is beneficial

In the world of “it’s not that cool to be an official sponsor”, the official brands clearly outperformed the rest at Euro 2016. This is evidenced by official brands Adidas and Carlsberg driving a stronger association with the tournament than their ‘non-official’ rivals Nike and Carling. Smaller official brands such as Hisense and Turkish Airlines also did very well compared to the muted response for other brands such as Vauxhall and Lucozade.

Not the greatest show on earth

Brand performance at the Olympics is a stark contrast to the Euro tournament. Total brand association increased 65% from the start of the Euros to the end, compared to only a 6% change in brand association during the Olympics. The brand sets are different across the two events but if we compare performance of three big players (McDonald’s, Adidas and Coca Cola) at both events, it follows the total market with a collective increase of 47% at the Euros versus 5% at the Olympics.

Given the spending power of these three giants, which struggled to make the Olympics work for them, and despite the committed audience the Olympics has in the UK, with 42 million tuning into Rio in the early hours, it clearly struggles to deliver from a commercial brand owner point of view.

When reviewing the campaigns that had been used through both events, those used in the Euros were more fan-specific and allowed for more interaction, and there appears to be more passion around football in general than the Olympics. From a marketing point of view, the Olympics is potentially too vast, and it is therefore difficult to target and cut through to land your message.

Although playing to a much smaller audience, Wimbledon provided a better increase on brand advertising awareness for tournament and player sponsors than the Olympics did. The two events make an interesting comparison; both shown on the BBC and lasting for a two-week period.

The brands performing well at Wimbledon tended to be tournament sponsors, such as Slazenger, which promoted its long-running heritage with the tournament and had celebrity hook-ups with Tim Henman on Twitter. Lavazza and Pimm’s also saw a rise in advertising awareness, with the latter using Judy Murray as their ‘chief foliage officer’ in social media and a strong in-store promotional presence. Wimbledon also showed the power of superstar endorsement. Despite Novak Djokovic exiting the tournament early, advertising awareness of his sponsors Peugeot and Uniqlo still saw an impressive increase among tennis fans.

So, as the memories of an amazing summer of sport start to fade, some brand owners can look back with pride at what they have achieved in raising the profile of their brand and improving consumer perceptions. Others will be wishing they had done things differently. One thing is clear to see though, the consumer pulling power of sport remains phenomenal, and it is down to the brand owner to choose the right vehicle to promote their offering. 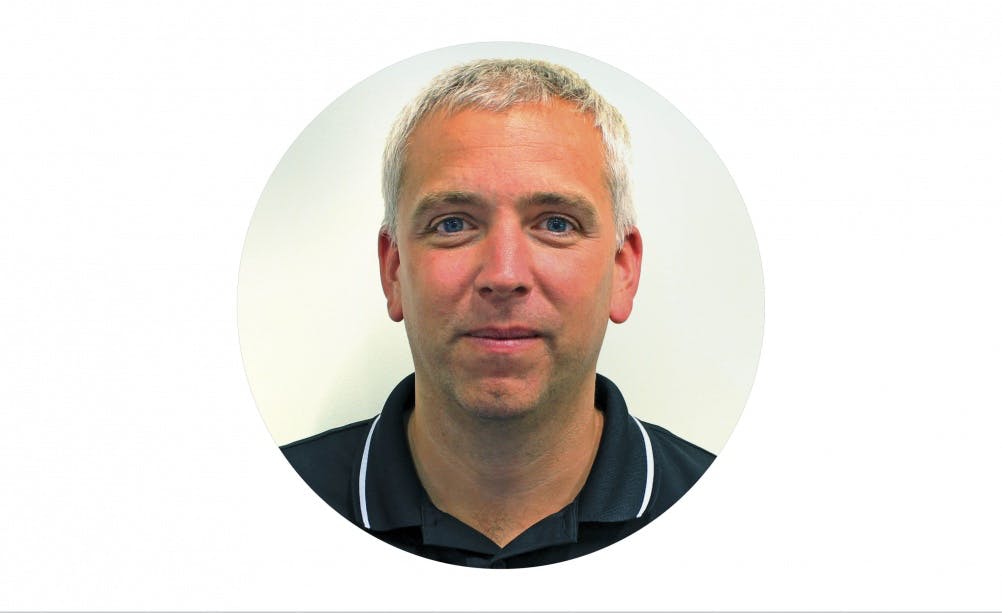 In a world where new products increasingly need a compelling story and purpose, are we getting too hung up on short-term sales forecasting and the breadth rather than the strength of their appeal? 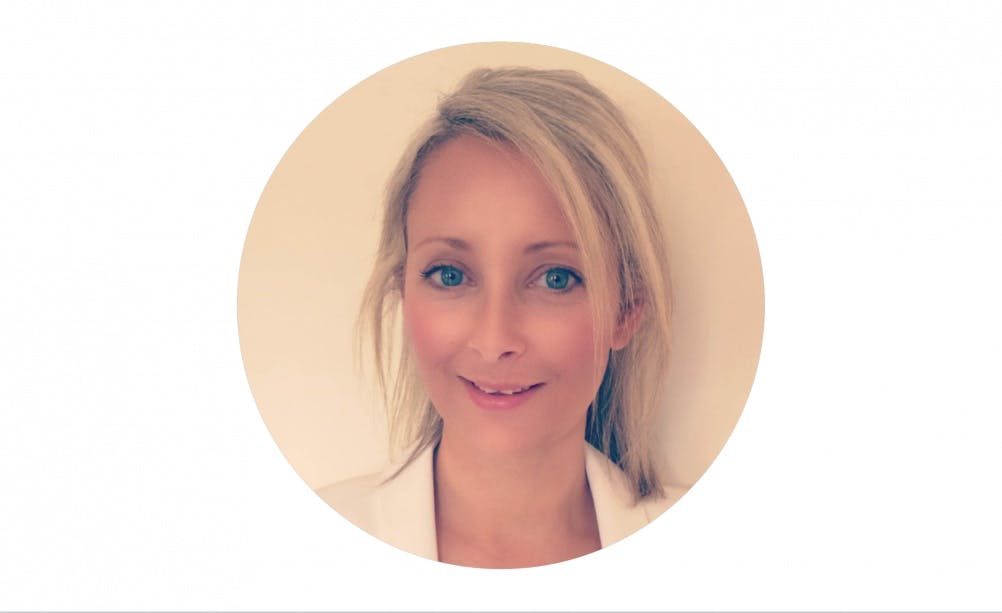 HSBC is on a journey to overhaul its approach to research, scaling back large stand-alone projects in favour of more responsive ways to gain insights that are valuable for the brand and its customers.