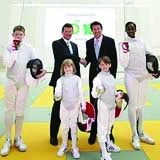 The return of financial services and automotive companies to the sponsorship market is set to drive a “significant growth in sponsorship spending” over the next four years, according to a report on the outlook for the global sports market from PwC.

Sponsorship revenue is estimated to generate $45.3bn (£28.9bn) in revenue in 2015 and become the largest segment in sport, compared to $44.7bn (£28.6bn) for gate revenues, the second biggest slice of the market.

EMEA, the second largest region in the sports market behind North America, is set to gain from a massive boost in sponsorship in 2012, due to the European football championships in Poland and Ukraine and the London Olympics.

The London 2012 Olympics has raised more than £700m in sponsorship, from brands including BP, British Airways and Lloyds. Even more money will be spent on sponsorship by international partners such as Coca-Cola, McDonald’s and P&G.

Earlier this year Manchester United was ranked the “most valuable sporting team in the world”, largely due to its commercial deals with more than 20 global partners – including Aon, Nike, Audi and DHL – who together pay £110m a year to be affiliated with the club.

Overall, the global sports market is set to grow 3.7% in revenues at an annual compound growth rate to $145.3bn (£92.9bn). PwC says the market will be boosted by a rebound in TV advertising and the migration of sports to pay TV, as well as the rise in sponsorship.

Latin America is predicted to have the highest revenue growth rate at 4.9%, partly due to Brazil hosting the 2014 World Cup, followed by North America at 4%. 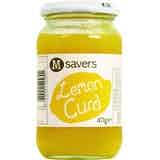 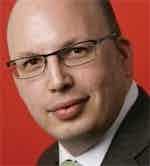 Sales and marketing departments have a bit of a difficult relationship. There’s some underlying tension there and that has always been the case. So what’s the answer? Well, merge the two, obviously. That’s the solution according to the latest report coming out of the CIM. The CIM’s Marketing and Sales Fusion report predicts an imminent […] 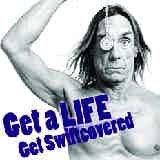