The broadcaster has announced 25 newly-signed sponsorship deals so far this year, including a three-year tie up between Compare The Market and its flagship soap Coronation Street. Most recently, Grant’s Whisky signed a one-year deal to become the sponsor of ITV 4 show “TV of Character”.

ITV confirms that it has signed more sponsorship deals than last year but could not confirm the exact size of the increase because not all the deals so far in 2012 have been made public.

Adam Crozier, ITV’s CEO, said shortly after he joined the company in 2010 when he set out his five-year transformation strategy that there was an opportunity to make 50 per cent of revenue from non-traditional means.

ITV’s annual report stated that about 45 per cent of its revenue for the six months to June 2012 came from “non-NAR” – but the majority of this figure also includes income from its ITV Studios production and distribution business, as well as sponsorship revenue.

Daglish says the amount of sponsorship deals signed in 2012 has increased compared with last year – moving it closer towards its advertising target on an annual run rate – as a result of the broadcaster investing “an awful lot of money” in training its sales team to offer brands more than 30-second spots or programme bumpers.

He adds: “We’ve skilled up our team so now they’re able to talk about ITV in all its different facets – from AFP (ad funded programming), to product placement, to online, to Shazam – they sell routes to engagement not just spots.”

While buying audiences in the traditional way in ad breaks is still “extremely effective” for brands, Daglish says the advantage for advertisers paying for sponsorship packages is that they can achieve a greater level of engagement, generally from a more niche group of people.

He adds: “You come further out of the TV screen and sit on the sofa with the consumer. If a 30-second ad [is useful for] clear and concrete messages, a more complex message [can be conveyed] through sponsorship.”

Daglish says: “It allows you to take a better share of revenue. We need to make money to invest more in our products and it’s a self-fulfilling circle: the more effective advertising we can offer, we make more money. The plan is to grow revenue, not go one side or the other [between traditional spots and non-NAR].”

ITV is currently exploring how to improve its brand marketing so viewers identify the appreciation they feel for individual popular programmes with the ITV parent brand.

It recently launched a “Drama lives on ITV” brand campaign to showcase the range of programmes it broadcasts under the genre. Sky Broadband became the sponsor of “showcase drama” on ITV in August. 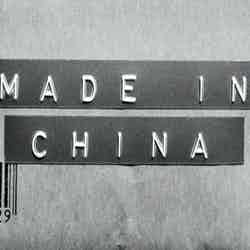 Top brands are piggybacking on the brand equity of other companies to overshadow competitors or gain an advantage in the marketplace. But be warned, these campaigns can be very successful or backfire miserably. 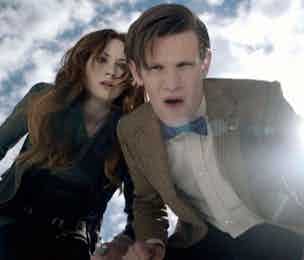 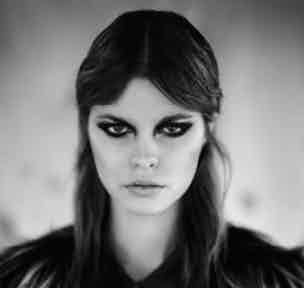