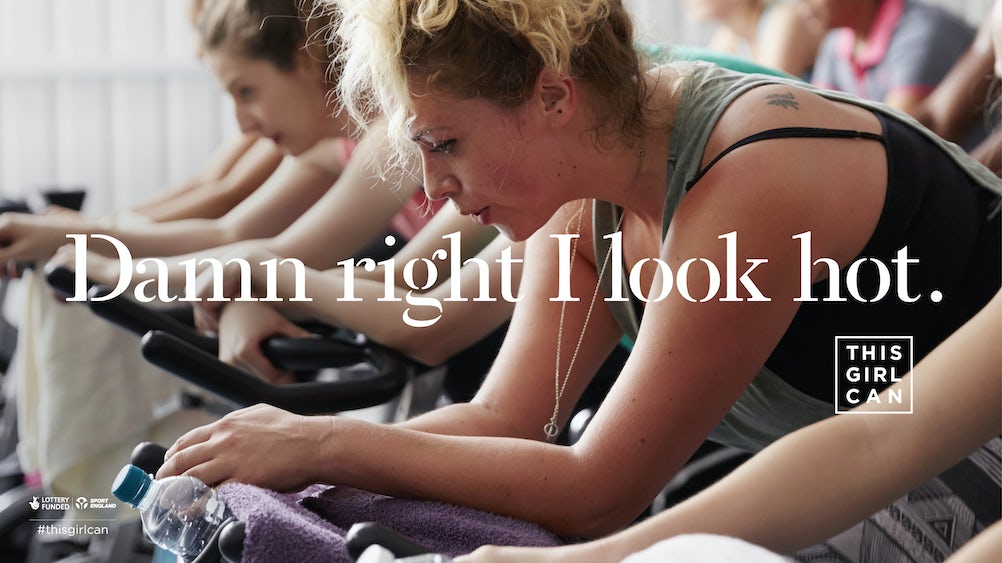 Diversity is one of the key themes at Cannes this year, with the festival launching its first award – the Glass Lions – to recognise marketing that supports this.

“Lack of gender diversity means you are not representing reality and that is if it’s all a group of men or if it’s a group of women,” Price told Marketing Week.

“I look for diversity of all types in all of the key suppliers that we work with, but I would absolutely look for a gender balanced team and a balanced team generally.”

Sport England’s ‘This Girl Can’ campaign, created with agency FCB Inferno, has been shortlisted for the new Glass Lion for Change today, the winner of which will be announced later this evening (23 June).

The campaign creative, which tackles the barriers that stop women in England being more active and features women of all shapes, sizes and sporting abilities, has already won the ‘Grand Prix For Good’ accolade at the festival beating 1,500 other entries.

Speaking of the diversity within the agency team that worked on the campaign Price added: “It was clear when we started the campaign that I didn’t just need a female take but we needed some women in the creative team. I knew they would intuitively connect with the issues in a way that an all male team would not have done.”

Price does note that although the FCB Inferno copywriter and creative director were both male, the pitch team and lead individuals in the campaign were mostly female, which meant the CEO could “short circuit an awful lot of conversations”.

The award win for ‘This Girl Can’ is one of only two ‘Grand Prix For Good’ accolades, both of which are presented by the United Nations and recognise campaigns that have a public service message. In addition it scooped two Gold Lions Health awards for best integrated campaign and best film.

The brand announced a second burst of activity for the summer following the award-winning campaign, which was the first time the publicly funded body had created an advert for ten years. The ads are back on TV in England and more billboard posters can be seen featuring new ‘girls that can’ enjoying a range of summer activities.

In response to demand from women themselves, Sport England also recently unveiled new ways for women to share how they get active including a partnership with M&S and a web app which gives them the chance to create and share their own This Girl Can pictures. 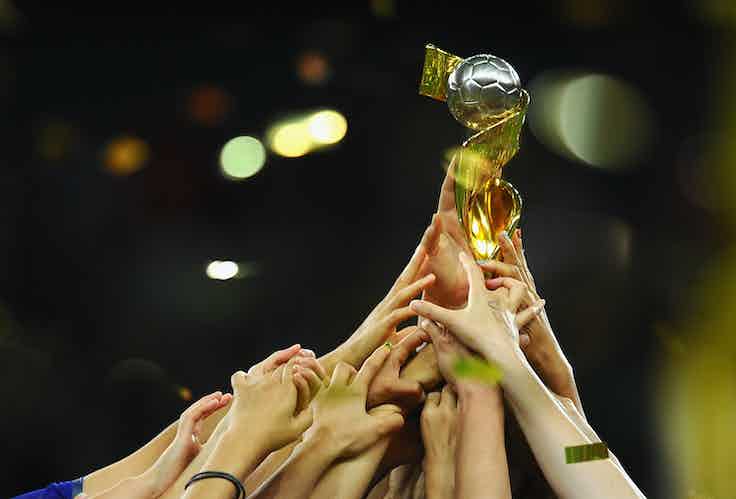 With the recent success of campaigns such as Sport England’s “This Girl Can”, the start of the FIFA Women’s World Cup in Canada this week comes at a time when interest in women’s sport is growing. However, while broadcasters and industry bodies are making moves to tap into the opportunity many brands, including FIFA sponsors, have been slower on the uptake.