This Girl Can is aiming to tackle “unrelatable” fitness images and harness social media to encourage more women to be active.

Five years since the launch of the campaign, Sport England is calling on influencers, the media and brands to feature more diverse and realistic imager of women exercising.

Research from the body shows that 63% of women who see slim, toned bodies on social media sites say it has a negative impact on them and nearly a quarter (24%) follow a fitness influencer who makes them feel bad about themselves.

Sport England’s director of insight Lisa O’Keefe tells Marketing Week: “We’re trying to change the stereotype that sport is just for the young, fit and talented. To do that we have to change the images we see on social media. We are urging everybody to think about how they can provide more diverse images.”

Research also found that women would like to see more relatable content when it comes to exercise, with 31% of women saying they would feel better about exercising without makeup if they saw more images of other women doing the same. A quarter (20%) say the same about sweating.

Despite the negative impact of social media imagery on women, O’Keefe says it can be used as a tool for good.

“I am a massive fan of social media because at a time when we’re trying to reassure women who are struggling with fear of judgment that they can do this, we can use realistic images to show them [they can]. But it’s like any type of advertising it’s got to be done in the right way,” she explains.

This Girl Can has more than 100,000 followers on Instagram which it will be using in its latest campaign, created by FCB Inferno, to highlight the stars of its latest ad.

The campaign shows a variety of women taking part in exercise and looks to tackle some taboos. For example, in one scene a women is shown doing yoga to ease her menstrual cramps, while another shows a mother and daughter exercising to combat their symptoms of menopause and Polycystic Ovary Syndrome.

The aim is to work to break down some of the societal barriers that stop women doing exercise, although O’Keefe admits she was initially nervous about this.

She says: “We did talk about the role sport plays in alleviating period pain and we’ve talked about whether we could do that, whether we should and how our audience would respond to it.”

However, she was “massively reassured” when focus groups found women enthusiastically responding to the issue, noting it was a normal part of being a woman.

While Sport England says it has encouraged 4 million women to get active since launching This Girl Can, 40% of women still are not getting the recommended 150 minutes of activity a week.

It feels like a very different world compared to when we started in 2020. Fear of judgement is much more topical now than it has ever been and there is much more debate, which is good.

To encourage more women and get beyond its core base, the organisation is returning to TV after focusing on social media in 2018. O’Keefe explains: “[We want to get] past our traditional base and get in front of as many eyes as possible.”

Another way Sports England is branching out beyond its core base is by partnering with Unilever brand Sure.

O’Keefe says: “Unilever allows us to project the message of This Girl Can so it gets louder and louder. It also allows us to talk to an audience that we might not have previously been able to talk to.”

Unilever is opening a new fund that will help local communities to invest in projects that encourage girls to get active. The fund is backed by money from the National Lottery. Local organisations and community centers can bid for grants from between £300 and £10,000.

As part of the partnership with Sure  a limited-edition deodorant will be on sale, designed by the This Girl Can team, to inspire even more women to become active.

Five years of This Girl Can 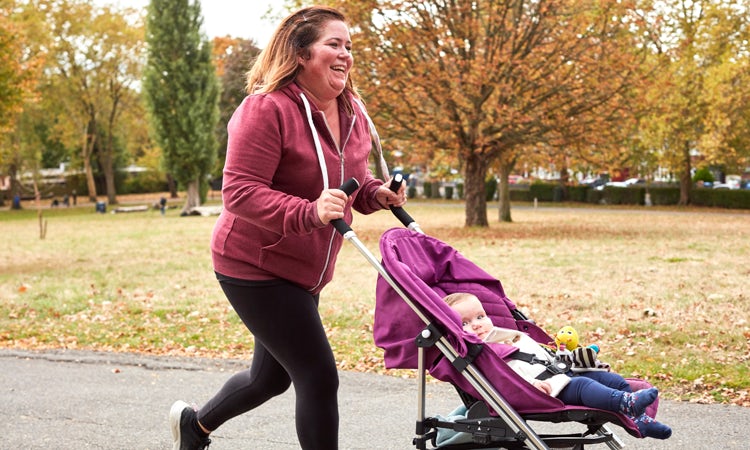 When This Girl Can launched in 2015, O’Keefe says the environment was “very different” to today because there are more conversations about mental health and diversity within advertising.

She explains: “It feels like a very different world compared to when we started in 2020. Fear of judgement is much more topical now than it has ever been and there is much more debate, which is good.”

Looking back, O’Keefe says the campaign’s biggest struggle was convincing the sports community in 2015 to back the initiative.

She explains: “People just didn’t understand. It was only when [the ad] first came out and the way in which it showed the insight was right and important that the industry said ‘oh we get this now’.”

However, there are still major challenges for the campaign, notably narrowing the exercise gap among less affluent women.

Last year, Sports England admitted that This Girl Can hadn’t reached all women “to the same level”. Research highlighted that 33.5% of women in lower paid, routine and manual professions are inactive (do less than 30 minutes of exercise a week), double the proportion of women in senior and managerial roles.

This is something the organisation is still working on, with O’Keefe admitting there is “still a long way to go”.

She explains: “Over the course of the campaign we’ve seen more women becoming active across the board but, naturally, we tend to see the numbers grow with women across more affluent backgrounds.”

However, Sports England is pumping money into local pilots across the UK in communities, such as Greater Manchester, that tend to be less active in the hope this will help tackle the issue.

O’Keefe says that she hopes This Girl Can won’t exist in five years’ time but that if it does “we won’t be talking about the gender exercise gap” and instead ensuring that women keep exercising regularly. 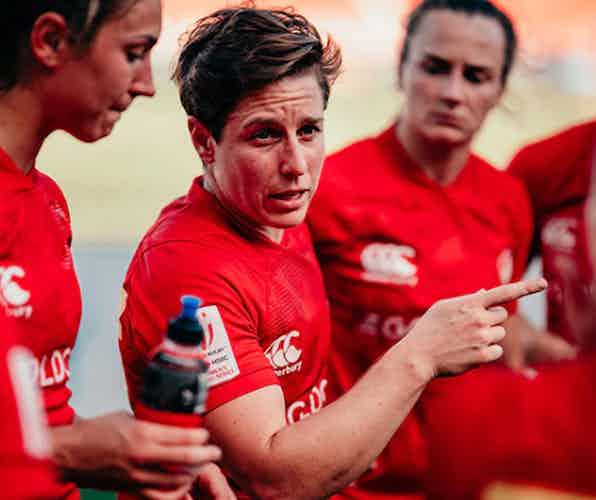 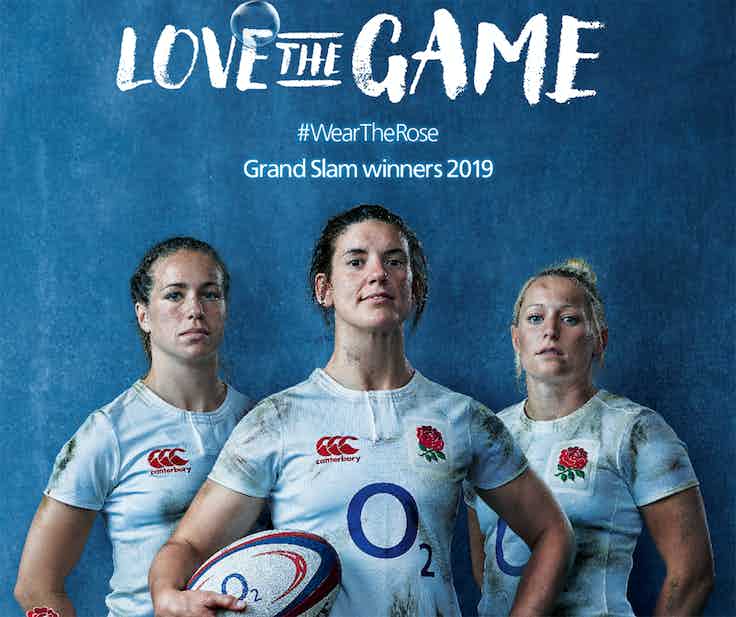 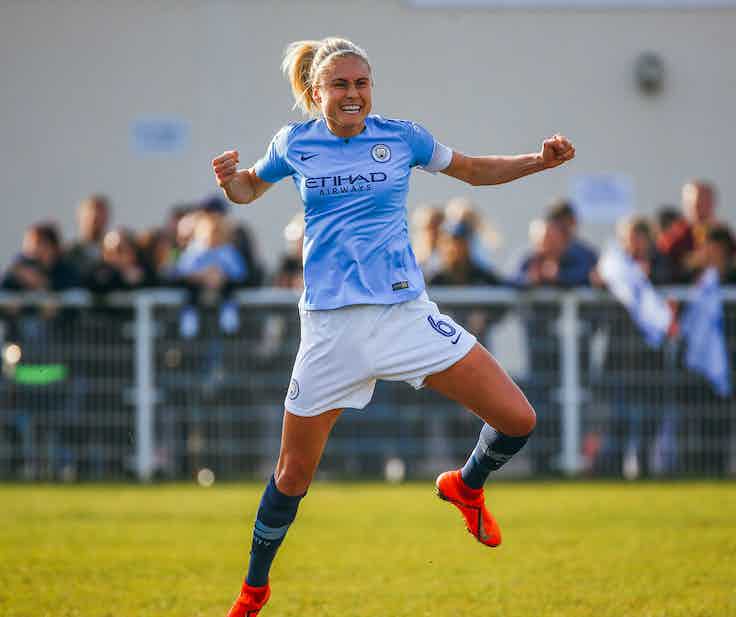