Coca-Cola is the first brand to have a dedicated page on the service – similar to that of an artist – where it is inviting users to “curate music together”.

The brand has already been curating playlists named “Get up & Dance”, “Have a Happy Holiday” and “Every Song Has a Place”, featuring artists including Two Door Cinema Club, Robin Thicke and Run DMC.

A Spotify spokeswoman told Marketing Week: “This is something special that we have worked on with Coca-Cola due to our global partnership. We hope to start a small beta test for other brands within the coming months, but don’t have any further information to share at this stage.”

Coca-Cola signed its global deal with Spotify in April 2012. The partnership has seen the music service develop a range of apps for the soft drinks maker, which has previously told Marketing Week of its goal to become an “established music brand”.

Earlier this month Spotify extended its ad-funded streaming service to iOS and Android users, allowing users to stream music for free on their mobiles and tablets.  Shortly after the launch Spotify’s chief marketing and revenue officer Jeff Levick told Marketing Week 2014 will be its “biggest year for ad innovation”. 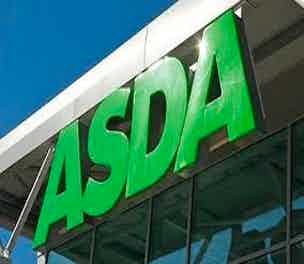 Asda is expanding its 3D printing service to 50 stores across the UK in January following successful trials at two of its stores earlier this year.