Brands including the BBC, Comedy Central and the Financial Times will now provide video content for Spotify, while there will also be ‘Spotify Originals’ content. This will include exclusive radio shows presented by artists such as rapper Tyler the Creator and six exclusive dance tracks optimised for Spotify Running.

The latter is a new feature that matches music to the pace of the jogging Spotify subscriber based on feedback from their smartphone’s built-in sensors.

There will also be a ‘Now start’ page, which aims to provide song options for every aspect of a user’s day. Recommendations will adapt over time to fit a user’s location, taste and mood.

Speaking to Marketing Week at a press briefing yesterday, Spotify’s Grimsditch said that the inclusion of video will ensure the service’s 60 million active users won’t abandon the app for streaming rivals such as YouTube.

He said: “This will creates more opportunities for brands and the new structure to cover more parts of the day is going to allow for more targeting opportunities.

“Targeted advertising through daily activities isn’t new but we can become even more personal as this will give brands a lot more data. There will be even more ad innovation through Spotify and this is just the first phase of vast brand opportunities.”

Earlier this week, Spotify announced a tie-up with Starbucks and Grimsditch said it is looking to partner with more branded apps. One way it will do this is by letting users access the Nike+ jogging tracker app through its own jogging service.

“We know people often use multiple apps that aren’t joined up in any way,” he explained. “So by combining our own jogging software and something like Nike+, we can make the experience easier for users – I think the sky is the limit for potential app combinations.”

Spotify has more than 60 million regular users across 58 countries and claims it represents more than half of the market in “streaming dollars.” It says about 20% pay for its premium ad-free subscription services, and Grimsditch believes Spotify must look to evolve in order to boost premium subscribers and also opportunities for brands.

“Moving forward, we need to ensure we are appealing to every user occasion on Spotify, so you won’t just see exciting new audio and video features added but things more geared towards social networking.”

In recent years Spotify has ramped up its commercial offering having added video ad products for brands last year. Fuelled by that decision, the brand saw a 380% year-on-year increase in mobile ad revenue and 75% of Spotify users now access the streaming service via smartphones.

Starbucks is looking to ink further deals with brands to expand its loyalty scheme beyond rewarding customers for buying coffee following a tie-up with Spotify. 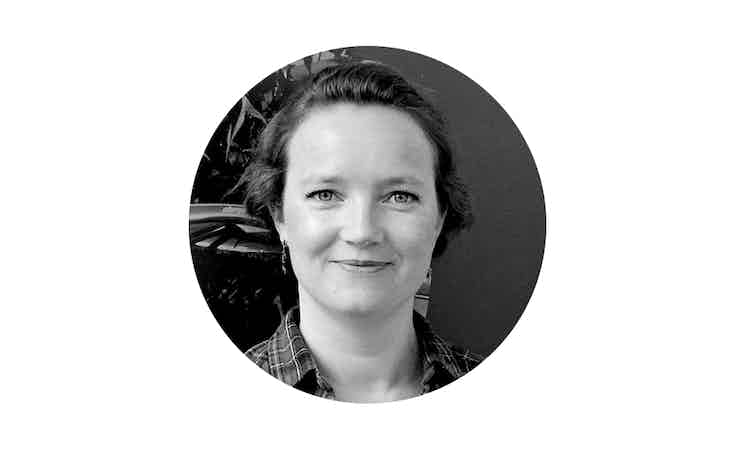 Marketing Week caught up with Tech City UK’s chief marketing officer, Katy Turner, to chat about the growth of the brand and the challenges it has as a multi-layered organisation that works across regional, national and international levels.