The deal, which was brokered by AEG Worldwide, changes the name of the venue to the “SSE Arena, Wembley”. It will be used in all future marketing activity for events at the site with the energy firm hoping to eventually replicate the equity O2 has built around the Millennium Dome.

SSE will use the site to widen its positioning around music and entertainment by offering advanced ticket sales through its SSE Reward scheme. The platform launched last summer for its sponsorship of the Hydro entertainment arena, offering customers access to an exclusive 48-hour pre-sale ticket service.

A campaign will launch later in the year to trumpet the deal.

Will Morris, SSE’s group managing director for retail, says the Wembley Arena tie-up bolsters the firm’s “impressive” entertainment offering and will help improve facilities at the venue. The company has previously said future campaigns will push added-value services rather than just its tariffs in a bid to overcome the distrust in the sector held by many homeowners.

Morris adds: “We stand out in the market place as the only energy company able to give its customers early access to some of the most in-demand events in the UK. We know entertainment is a key driver for our customers so it makes sense for us to build on our established sponsorship of The SSE Hydro and ensure more customers can take advantage of the great benefits ssereward.com has to offer.”

SSE will be able to use a mix of mobile and experiential promotions to tie the brand to live events after the rights package was overhauled last year to offer real-time marketing opportunities via a planned high-density wi-fi network. Experiential activity around the company’s energy business could also feature at the venue.

Paul Samuels, executive vice president at AEG Global Partnerships, who led negotiations, says the effectiveness of the venture will be judged on “several KPIs” including awareness, customer feedback and retention.

He adds: “The energy market now is a place where there is lots of competition. There is not a huge amount of difference between energy prices so its about benefits like this that an energy company can offer that make it different to the customer. We’ve found with other naming rights partnerships people that are aware of the sponsorship and the rights offer a greater chance in terms of staying or purchasing from that particualr company.”

Data captured from the loyalty scheme informs SSE’s nascent CRM strategy. The energy provider previously told Marketing Week it is developing a plan to link all areas of its marketing strategy including sponsorship activations through customer data.

SSE replaces Barclaycard as Wembley Arena’s lead sponsor after the latter opted not to renew its deal. 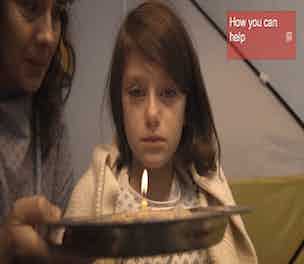 From a harrowing portrayal of what war does to children to a Nike football spot promoting its new boot, Marketing Week looks at the most viewed ads on YouTube in March. 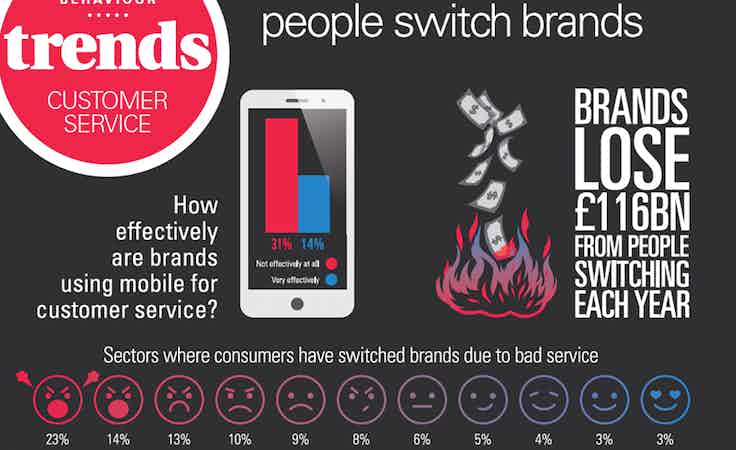