The move will see Stand Up To Cancer’s YouTube channel run a 12-hour livestreaming event featuring celebrities as well as high profile vloggers. Running on 17 October from midday, the aim is to extend the reach of the SUTC brand by increasing its engagement with a younger audience.

SUTC is backed by Cancer Research UK and Channel 4. Launched in the UK in 2012, it has raised £23.8m, of which 100% goes to translational research aimed at finding cures for cancer and helping speed up diagnosis.

Speaking to Marketing Week, SUTC’s head of marketing and campaign delivery Poppy Naylor, said the charity has a younger audience than Cancer Research UK and other cancer charities more generally due to its focus on celebrities and entertainment. However it wants to ensure it is engaging with that younger audience through content they find relevant and interesting.

“We want to futureproof the brand. YouTube is where the younger audience is going and there is a huge appetite among that audience to connect with a cause,” she said.

SUTC hopes the YouTube event can help boost donations. Individuals vloggers are already helping to raise funds, with one posting a video about losing her mum to breast cancer raising more than £20,000 so far.

On the day vloggers such as Caspar Lee, Joe Sugg and Pixiwoo will be put in charge of content on standuptocancer.org.uk with viewers asked to donate money either via text message or a ‘donate’ button the stream. Viewers will also be asked to donate to be in with a chance of winning prizes.

“We want to build brand awareness and raise as much money as possible as well. Cancer is a cause relevant to all of us; one in two of us will be diagnosed with cancer in our lives but we can do something about it.”

“This is about testing how effective YouTube is as a fundraising channel as well as engaging with a younger audience and YouTubers.”

Poppy Naylor, head of marketing and campaign delivery, Stand Up To Cancer

SUTC is also hoping to reach beyond that millennial audience with a range of other fundraising activities. It is bringing back the “London three peaks challenge” on Sunday (11 October) and introducing a new fundraising pack for schools to encourage them to raise money.

Plus a number of Channel 4 programmes are rallying tomorrow (9 October) to raise money, including Gogglebox, The Last Leg and Chatty Man. 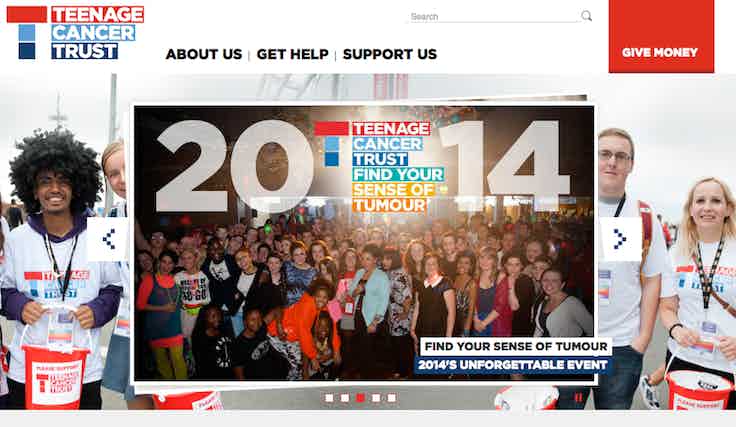 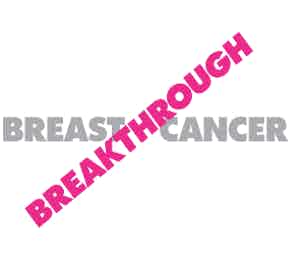 Breakthrough Breast Cancer is launching its first social media fundraising campaign as it looks to encourage its Twitter and Facebook audiences to donate to the charity, rather than just ‘liking’ and ‘retweeting’ posts.