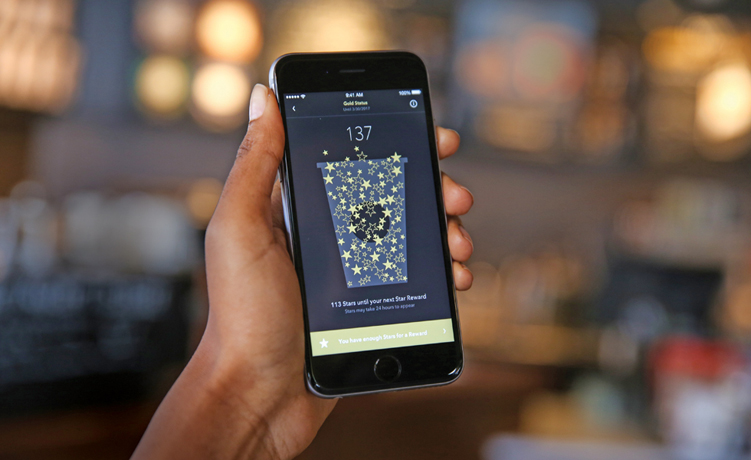 Starbucks says its heavy focus on technology is enabling it to embrace conversational commerce “very rapidly”, allowing consumers to order coffee at home or in their car using smart devices such as Amazon Echo.

Speaking at its annual meeting of Shareholders yesterday (22 March), the company’s chief technology officer Gerri Martin-Flickinger spoke about how the ways in which consumers are interacting with technology is radically changing. While young people currently “use one finger and point and click” to order, she predicts the next generation “won’t even do that” – and will use their voices instead.

Late last year, the coffee company announced it would be implementing voice ordering into its mobile app. So far, it has made the feature available to roughly 100,000 customers in the US, and it plans to roll it out nationwide by the end of the year. It is unknown when the feature will be made available to UK consumers.

Our technology foundation is allowing us to embrace conversational commerce very, very rapidly.

“As you can imagine, the opportunity for voice and other settings becomes quite intriguing. For example, we delivered and elect the skill that allows you to order coffee at home from your Amazon Echo. Our technology foundation is allowing us to embrace conversational commerce very, very rapidly,” she explained.

“It will be available in market later this year for customers with the Alexa Skills, and Ford with Sync 3. So, it only takes a little imagination to think about where conversational ordering will show up next.”

The brand is also hoping to revive and update its Starbucks gift card system, which were traditionally available in-store and through other retailers. It also allows people to purchase the gift cards both online and through the app.

Consumers are now also able to send gift cards through social channels, with the brand planning to release Starbucks gifting through iMessage next month. This will allow customers to give a Starbucks gift card within an iMessage conversation on an iPhone or an iPad. The recipient can redeem the gift card right from their iPhone using Apple Pay.

Martin-Flickinger concluded: “We’ve many more social gifting solutions coming all with the intent of making gift giving and receiving even easier for our customers. The trends I’ve been talking about here today are not just US-centric. We’re driving towards these types of solutions all around the world.” 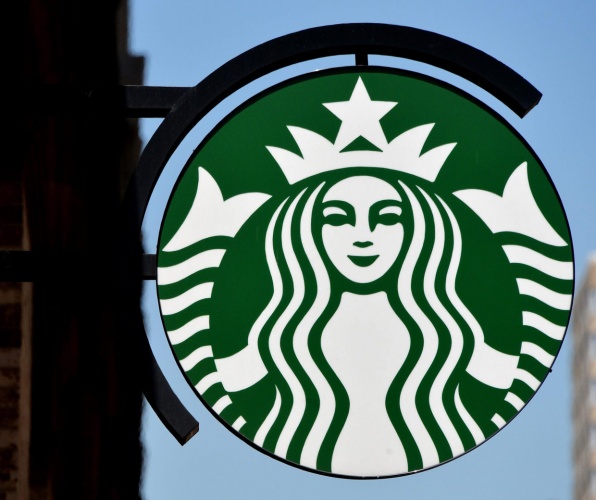 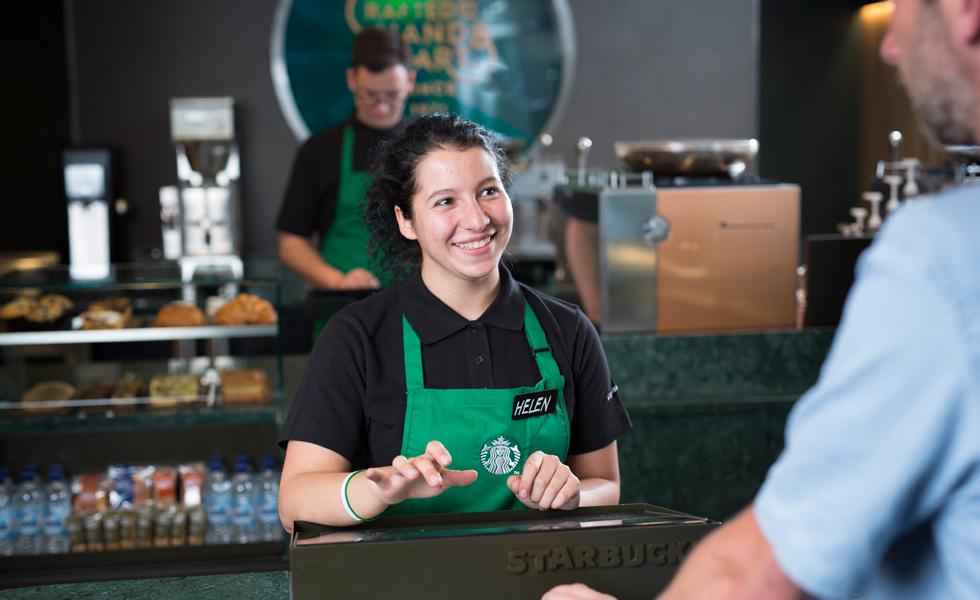