The UK pilot will see the new ad format – called a Promoted Update – served to Foursquare users within a specified distance of Starbucks outlets.

Hotelier chain IHG Hotels has also signed up to the pilot scheme, which is scheduled to kick off before mid-December, while Foursquare also lobbies further ‘tier one brands’ to take up the opportunity.

Foursquare serves the ads by employing its geo-location technology to chart merchants’ locations and then matches their ad units with relevant users of the app based on their earlier check-in behaviour.

The ad units will appear within the app’s home screen and within its search results page, with Foursquare only charging brands when users have clicked through on an ad, or checks-in to an advertised venue within 72 hours of being served with the ad.

The service was earlier trialled in the US, where it saw “amazing engagement rates”, according to Omid Ashtari, Foursquare’s managing director for Europe.

Starbucks’ participation in the pilot further underlines its commitment to transforming into a ‘mobile first’ outfit. Last month it announced it is planning to update its suite of mobile apps, promising a ‘mobile ordering’ plus ‘tipping’ service. 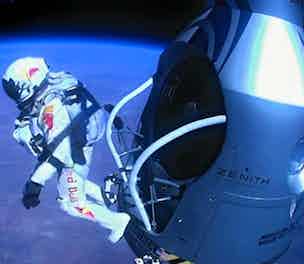 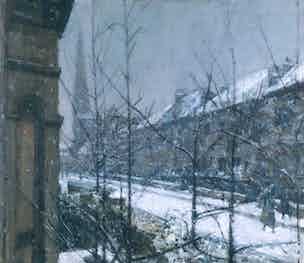