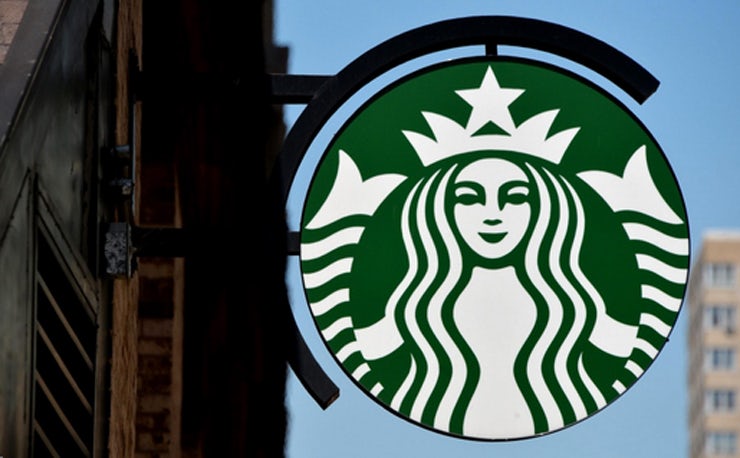 Starbucks has claimed its global dominance poses a challenge because it causes consumers to not associate the brand with quality coffee, which is why it is increasing its focus on Starbucks Reserve shops.

Speaking at the UBS Global Consumer and Retail Conference yesterday (9 March), the company’s CFO Scott Maw says independent coffee shops are threatening to steal customers away by doing “what Starbucks has been so good at for so long”.

“It’s that third place environment, it’s a comfortable place to be, it’s an up-leveled coffee experience. And so what we know is when we get our service right, no one can touch us,” he said.

As a result, Starbucks says there is “some urgency” around the Starbucks Reserve brand, which looks to offer more exotic coffees, table service and food. Its first European store launched in London in 2015.

Maw also admits the brand’s global presence has led to “ubiquity in the consumer mindset”.

“It would be easy for people to forget that we still source, roast and deliver the highest quality coffee you can get anywhere in the world. Your local coffee shop is as good as you can get, but for customers they might not associate that with Starbucks because we’re everywhere. And so we have to remind them of that and that’s the opportunity with the Reserve brand,” he explained.

Starbucks has been increasing its focus on tech over the last couple of years. In 2015, Starbucks rolled out its ‘Mobile Order & Pay’ app feature across the US, allowing customers to pre-order their beverage and save on queuing time. It has since launched in the UK in January 2016.

Like with most reward programmes, Maw says the brand has a challenge in keeping customers engaged. However, gamification has proven to be useful and has led to increased return visits.

“When they’re in the app they’re interacting with Starbucks, so we can push what we call a ‘star dash’ which is a gamification of our loyalty programme and that’s been highly successful,” he explained.

The brand is also using big data and one-to-one personalisation to increase the average spend per transaction. In the US, it has also introduced “suggested selling”, which encourages consumers to purchase add-on products.

He concluded: “We’ll continue to get smarter about that, we can do things potentially in the afternoon when the weather’s hot around iced teas and attachments and things that are a bit lighter. And we’re literally just cracking that open from an opportunity with big data.”

Starbucks is planning to expand its use of personalisation beyond email and into mobile as it looks to boost loyalty, increase sales and improve efficiency.