Starbucks revealed it would be bringing its Teavana range, which includes shaken iced teas as well as hot teas and lattes, to the UK in April this year. The coffee brand acquired the brand in 2012 and says it has made over $1bn in sales since launching in the US.

While the iced teas are rolled out this summer, the hot teas and lattes will be introduced into UK stores in autumn. Its campaign for the iced teas launched last month, will run throughout the whole of August and be supported by in-store, digital, social and above-the-line activity.

The US brand’s decision to enter the UK tea market is an interesting one, as latest figures show it seems to be struggling. Value sales have fallen by 6% from £699m in 2010 to an estimated £654m in 2015 across the tea retail market in the UK.

Speaking on the declining market, Emma Clifford, senior food and drink analyst at Mintel, says: “Standard black tea is struggling to maintain consumers’ interest amid growing competition from other drinks – held back by a rather uninspiring image. This has translated into the downfall of the tea category overall.”

There are some pockets of growth within the UK tea market, however. While black tea sales are falling, green tea and ‘flavoured’ teas are seeing sales growth.

“We’ve seen fruit and herbal bags and other speciality tea sales all grow. Green tea has seen the strongest growth, which is partly due to health reasons as people consider it a healthier option,” explains Richard Caines, senior food and drink analyst at Mintel.

“Also, there’s a lot more innovation that we’re seeing. There are more different types of flavours, which the younger generations seem to be interested in.”

This is exactly what Starbucks hopes to capitalise on. Its hot teas have herbal, green and chai variants, but the brand also offers more premium and fruity ‘tea blends’.

“We see it as the next space we can play in. We want to modernise and rejuvenate [the category] while boosting the overall tea market.”

“There are so many ways you can drink tea. In the US we are trialling a sparkling iced tea, so we like to try everything out. There are many flavours and we’re only just scratching the surface when it comes to tea,” Starbucks digital marketing manager Jamie McQuary told Marketing Week.

Nick Liddell, director of consulting at branding agency The Clearing, agrees there is a potential for the brand to create a buzz and steal coffee’s thunder by reintroducing tea in a “specialist and novel” way.

“In recent years there has been a lot more talkability around coffee. But we’re reaching a point where coffee has become so familiar and part of every day life, that reintroducing tea in a specialist way can give it that novelty that coffee once had,” he says.

However, Starbucks’s decision to launch an iced tea range while UK consumers are increasingly moving away from sugary drinks is a questionable one. The announcement of a UK tax on soft drinks, which will come into force in 2018, as well as the Government health committee’s damning childhood obesity report have put renewed pressure on soft drinks brands.

Earlier this year, Starbucks also got wrapped up in a scandal around the sugar content in its hot drinks. Campaign group Action on Sugar said its venti ‘grape with chai, orange and cinnamon hot mulled fruit’ drink contained a total of 25 teaspoons of sugar per serving.

While the brand’s creative focus for its iced teas is based around “the wellbeing of the mind, body and soul”, McQuary says the iced tea range “isn’t necessarily a wellness product”.

“It is a product that you can have sweetened or unsweetened. There are many ways it can be customised so there is less sugar. It’s not necessarily a wellness product, it helps your total wellbeing, it’s aimed to be uplifting and refreshing,” she explained.

The Clearing’s Liddell believes Starbucks is running a risk by focusing its iced teas around wellness.

“It’s a funny way to get into the tea market. Tea has a natural origin and there are lots of implied health benefits if you have a tea-based drink.”

“Once you add lots of sugar to a product, you diminish its natural associations and benefits. It’s a real stretch to present it as a ‘healthy’ product.”

When it comes to its hot tea innovations, however, Starbucks may be onto something. It could potentially profit from similar conditions that drove the resurgence of gin’s popularity.

“Tea and gin have a lot of the same hallmarks. Everyone has their own idea of how a gin and tonic should be made, which is the same with tea. Gin has started to become infused with interesting botanical ingredients, and tea is exactly the same in that regard. But iced tea seems to be a bit of a distraction,” says Liddell.

Learn more about data and utilising insight at the Festival of Marketing, which is running on the 5 and 6 October at Tobacco Dock, London. For more information about the event, including how to book tickets, click here. 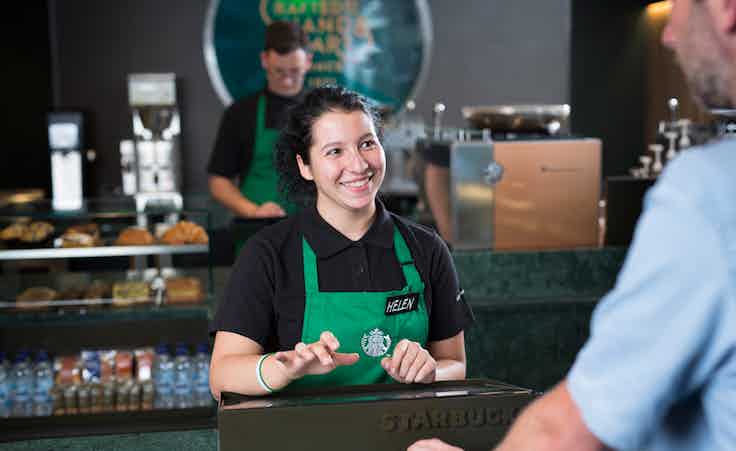 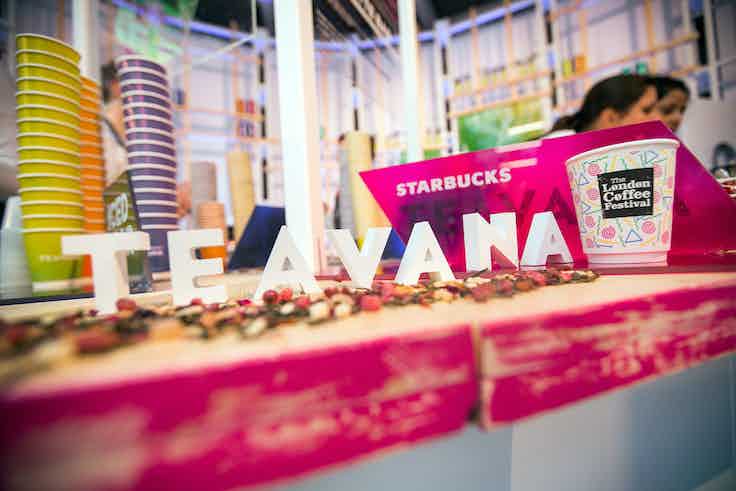 Starbucks is confident that its new Teavana range, which will be rolled out across the UK this summer, will attract a more youthful audience and “rejuvenate” the tea category. 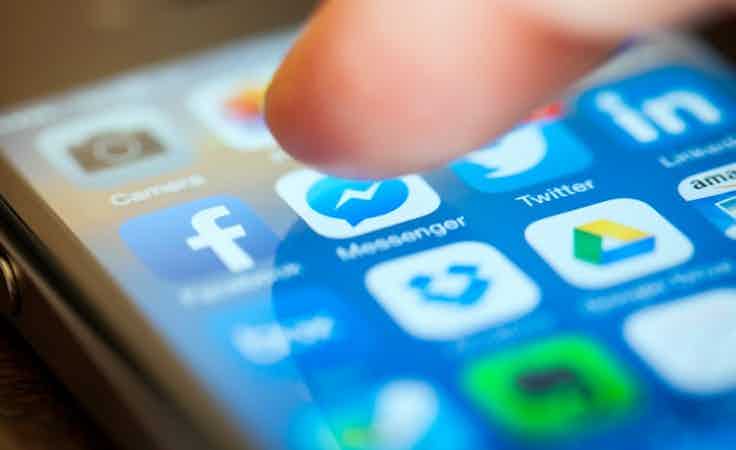