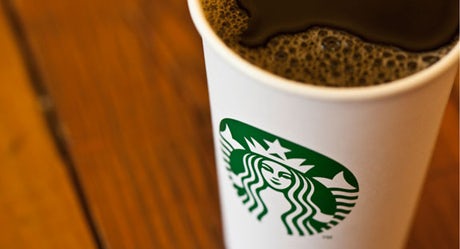 The concept is based on an Italian goodwill gesture that allows customers to buy additional coffees in advance, which can be claimed later by someone in need. The movement has gained traction on social networks and has almost 40,000 Likes on Facebook. This morning almost 55,000 people were ‘talking about’ the concept on the social network and the hashstag #suspendedcoffee was trending on Twitter.

The chain was inundated with comments on social media from customers suggesting it get involved with the scheme.

Starbucks’ reputation was hit after it emerged the chain had paid marginal corporation tax in the UK despite revenue of more than £1.2bn in the last three years. It has since pledged to make a £20m payment to HMRC.

The brand posted on its Facebook page that it would be introducing the concept of suspended coffees “soon”.

Starbucks will donate coffee to the value paid for by customers to its charity partner Oasis, which will distribute the coffee to its hubs for homeless people across the UK.

The chain will also match the value of customers’ suspended coffee donations with a cash donation to the charity.

It says: “Thank you for all your enquiries, we echo your passion to help those in need, especially in the recent cold spell. We’re thrilled to be embracing the spirit of Suspended Coffee and will let you know as soon as you are able to take part in your local store.”

The number of UK cafes participating is growing and includes mainly independent stores. 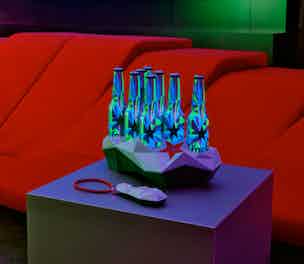 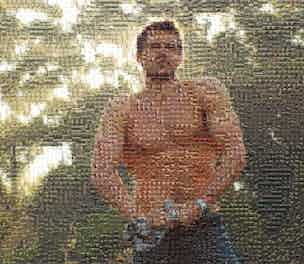