The Spotify partnership, which launches in the US in the autumn before rolling out to the UK and Canada, is expected to be the first of many as Starbucks looks to build a “robust digital ecosystem”.

Kevin Johnson, president and COO of Starbucks, said: “We plan on building one of the most robust digital ecosystems of any retailer in the world.

“Starbucks ability to innovate with partners such as Spotify, creating new ways and platforms to engage with our customers, will afford us unprecedented interconnectivity across all of our capabilities, and provide new access points for Spotify as they continue to grow globally.”

Initially Starbucks employees will receive a subscription to Spotify’s streaming service allowing them to choose the music that is played in its coffee shops.

These playlists will then be made available on Starbucks’ loyalty app so customers can listen wherever they are.

Spotify is also paying Starbucks to be able to offer users the chance to earn Starbucks loyalty points – known as stars – that they can use to get free drinks and coffee at Starbucks.

The two companies will also promote each other – Spotify through a dedicated Starbucks section that will showcase the most popular music at its stores from the last 20 years and Starbucks by promoting the music service in its stores, with customers receiving loyalty points for signing up.

This is not Starbucks’ first foray into music – it sold CDs in its coffee shops until March but stopped to “explore other options”.

Howard Schultz, Starbucks chairman and CEO, added: “Throughout its history, Starbucks has worked closely with the music industry, offering a variety of artists a platform for their work. By connecting Spotify’s world-class streaming platform into our world-class store and digital ecosystem, we are reinventing the way our millions of global customers discover music.”

Starbucks is aiming to position itself as a digital leader in order to drive up loyalty and ensure it remains relevant as consumers shift away from bricks-and-mortar stores.

The firm has already rolled out digital features such as wireless charging and is testing a pre-order and delivery service through its smartphone app. 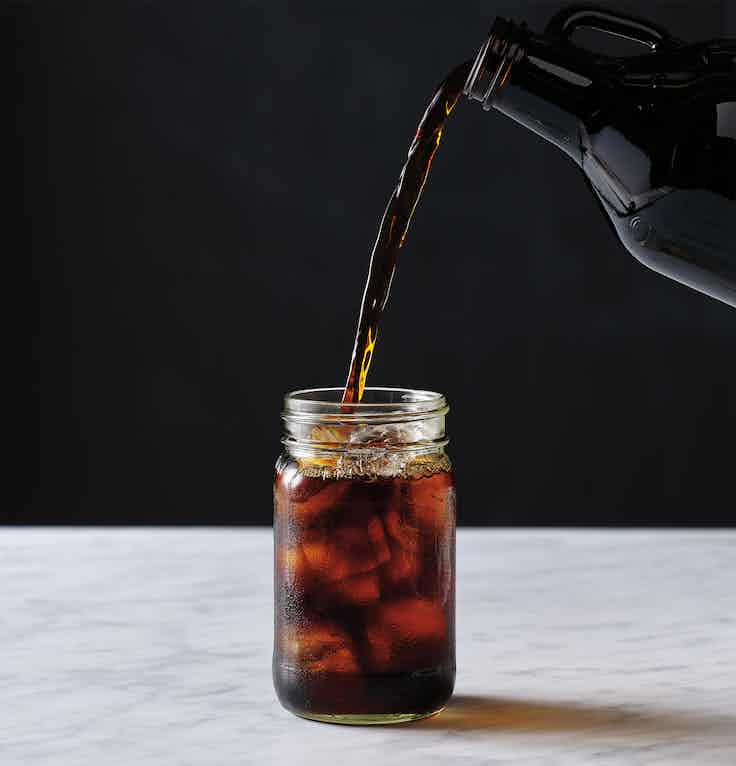 Starbucks is set to become the first high street coffee chain to offer Cold Brew coffee in the UK, part of its ongoing innovation drive which it says helped it achieve record revenue growth of 18% to $4.6bn in the second quarter of its financial year.