The coffee chain revealed the UK, its largest market in the EMEA region, posted postive sales growth in “every month of Q3” with particular success coming from the launch of marketing initiatives and new products such as  the launch of Origin Espresso, new pastries and salads in some stores as well as growth in the My Starbucks Rewards program.

The performance will be welcomed by the company after perception of its brand plummeted in the wake of allegations of tax avoidance last year.

The success helped lift global revenues for the coffee chain, which jumped 13 per cent year-on-year to $3.74bn (£2.4bn) for the three months to 30 June. Like-for-like store sales increased 8 per cent, driven by a 9 per cent lift in the US. Same-store sales in Europe, Middle East and Africa leapt 2 per cent.

Ongoing efforts to stretch its offering beyond coffee after its nascent consumer packaged goods line-up were credited for their part in the better than expected results for the period. The brand has previously voiced its ambition to shed its coffee-only ties and be seen as more a lifestyle brand.

Schultz adds: “Our more than 19,000 store global footprint, our fast-growing (consumer package goods) presence and our best-in-class digital, card, loyalty and mobile capabilities are creating a “flywheel” effecting the relevancy of all things Starbucks, and driving profitability.”

Earlier this week, the Seattle-based business unveiled a partnership with Danone to sell co-branded Greek yoghurt in its domestic market from 2014. It said the products would reach global distribution “over time”. Starbucks also announced plans to expand its business K-cups for Keurig machines as well as pushing its own single-serve espresso machines. It is understood the company’s UK division is looking at how it can communicate its grocery offering more effectively to consumers in an effort to drive take-up.

Separately, the company is assessing how it can accelerate the roll out of its mobile and loyalty programs, which generated nearly 100 per cent year-on-year growth in the quarter in North America, to Europe, China, Latin America and Canada. 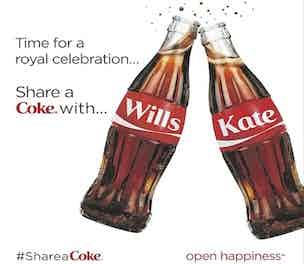 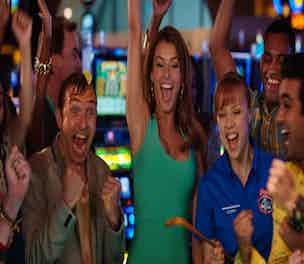 Phones4U is to launch a major campaign this weekend to drive awareness of its partner network of mobile networks and handset brands, as it readies itself for a 4G boon. 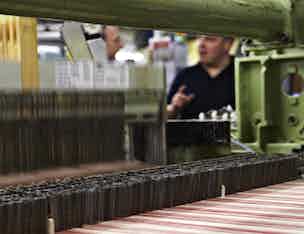