Britain’s biggest coffee-shop chain is planning to refresh its UK stores by moving away from its homogenised and template approach to store designs, with their beige and green colour themes.

Following a consultation process undertaken by the company with its 9,000 staff, it is now planning to take a more bespoke approach to the design of its stores.

This could include local artefacts, the use of bolder colours and bigger community notice boards.

Next week Starbucks will also give its loyalty card holders access to free Wi-Fi, while it is also trialling low fat food alternatives such as carrot sticks and porridge.

The changes are part of the company’s new global store design strategy which was initially rolled out in the US following an announcement in June.

Darcy Willson-Rymer, Starbucks UK and Ireland MD, says: “We’re currently reviewing our approach to the design of our stores, with an amplified focus on local relevance and environmental responsibility.

“Inspired by Starbucks Shared Planet, our ongoing global commitment to ethical sourcing, community involvement and environmental stewardship, the new designs aim to reflect the character of each store’s surrounding neighbourhood and help to reduce environmental impacts.”

The company this year announced plans to axe around 6,700 jobs and close down more than 300 stores globally in response to consumers cutting back their spend in the face of the recession.

In the UK its major competitors include Costa Coffee, Caffe Nero and McDonald’s which also serves coffee such as lattes and cappuccinos. 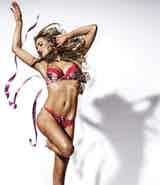 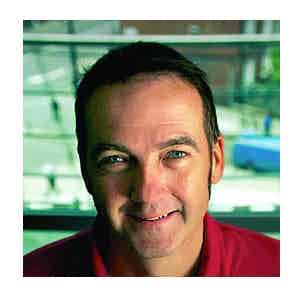 Virgin has signed a deal with Disney that includes a raft of new children’s content to be made available across Virgin Media’s three entertainment platforms.