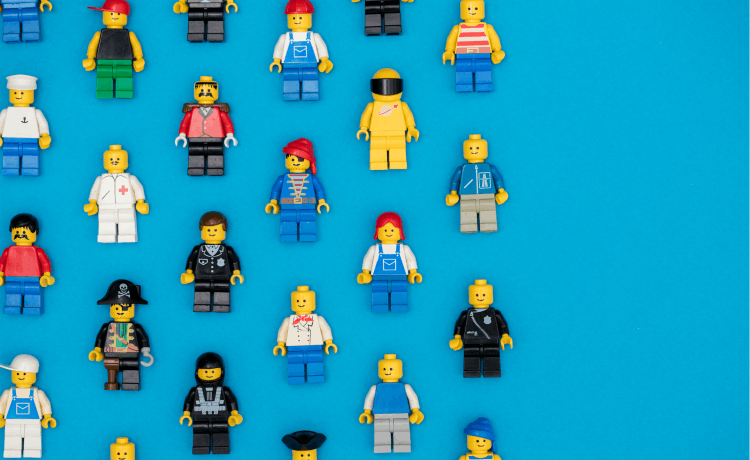 Top brands should remain agile and not be scared to admit when a formula is no longer working, according to marketers from Nokia, Lego and FatFace.

The brands were speaking at a Launch 360 event, hosted by agency Five by Five, in London last week (11 May), where Sara Holt, digital marketing director at Lego, spoke about her experience of product launches both in her current role and while at the BBC and UKTV.

“Kill the old formulae. Just because you had success before, doesn’t mean you will again,” Holt said.

She used the example of the launches of TV channels Dave and Blighty, from when she worked at UKTV. Dave, she said, was seen as a big success and so it tried to repeat the formula with Blighty. However, Blighty was taken off air in 2013 because the formula “simply didn’t work anymore”.

Kill the old formulae. Just because you had success before, doesn’t mean you will again.

Holt also takes this approach when it comes to television advertising, which she said is an example of a formula that no longer works on its own. She says audiences, including herself, “no longer watch live television.”

“Everyone needs to understand the TV formula will no longer work. If you rely heavily on the TV formula you are in trouble. Organisations need to be thinking about how they innovate with their mix,” Holt explained.

Culture above all else

Nokia’s CEO of UK and Ireland, Cormac Whelan, agreed with Holt but said there is no such thing as a failed launch as long as you learn from it and act agilely.

“Failure? It all depends on how you determine success. I’m a believer there is no such thing as a failed cause,” he said.

It will be like [film] Minority Report. You will walk into a shop and it will know everything about you and will market to you based on what it thinks you want.

However, Whelan believes the speed at which marketers are now expected to act will affect product launches. While a company such as Nokia might in the past have worked on a product for five years before launch, the speed of innovation and changing consumer trends means in future launches will happen “by osmosis”.

“If you have to launch a product in five years’ time, you will fail, they are going to launch themselves. You won’t work to a set day or date – it will happen by osmosis,” Whelan explained.

“It will be like [film] Minority Report. You will walk into a shop and it will know everything about you and will market to you based on what it thinks you want.”

Instead of worrying about product launches, Whelan said companies should focus on the culture of the company and getting that right.

He believes companies have to have something they feel runs through the organisation, such as 150-year-old Nokia marketing itself as a “passportless organisation.”

“One of our challenges is how we retain our Finnishness but also highlight we’re not a one country organisation,” he added.

Act with pace, act with agility

Paul Wright, head of multichannel at FatFace, believes everything should start with the customer and that to help this companies need to act at a fast pace, with agility and in an entrepreneurial manner.

“You should act with pace and agility. If you can’t make a decision, there is no point,” he said.

Wright says brands get it wrong when they try to do things “too corporately” and instead should focus on what the best thing or the right culture is to have in specific stores.

FatFace recently launched in the US but Wright said the fashion brand didn’t focus enough on understanding its new market, so much so the UK tills introduced in the states didn’t sync with those in the UK.

“The entrepreneurial spirit of trying something new was lost. We focused too much on UK policy. It was complicated, but it wasn’t a failure, it was a learning,” he said.

Wright advised marketers to get back to basics and act with an entrepreneurial spirit to capture audiences’ attention, something the brand focuses on through training and making sure employees engage with the products. This includes store managers physically living the FatFace life and heading to the beach to understand what makes summer for the brand.

The world will become so mad and those that win will be the ones that keep it simple.

Ken Valledy, CEO of startup Tech2Brand, agreed with Wright and said it is important brands understand what works for them and their company culture. He said brands he has worked for in the past, including beer brand Brahma, have become a victim of their own success when they have lost their startup mentality.

The beer’s target audience had been those looking for something different or unobtainable, but by moving the brand to supermarkets it lost its core audience.

“I think big companies need to realise they can be a lot more agile and more companies will take this startup view. The world will become so mad and those that win will be the ones that keep it simple,” he said. 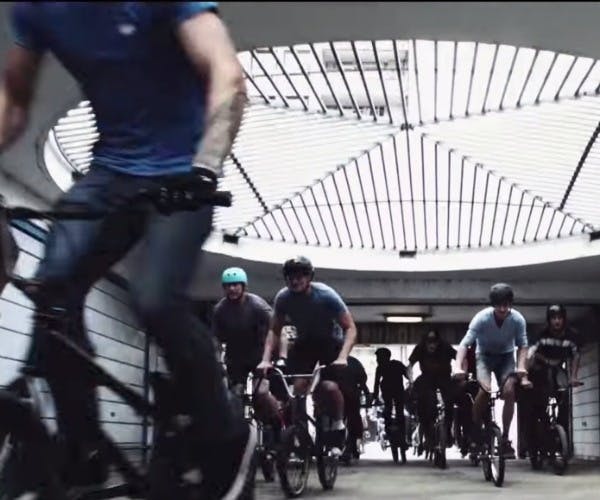 Marketers are swapping TV for social media as they take a test-and-learn approach to product launch marketing. 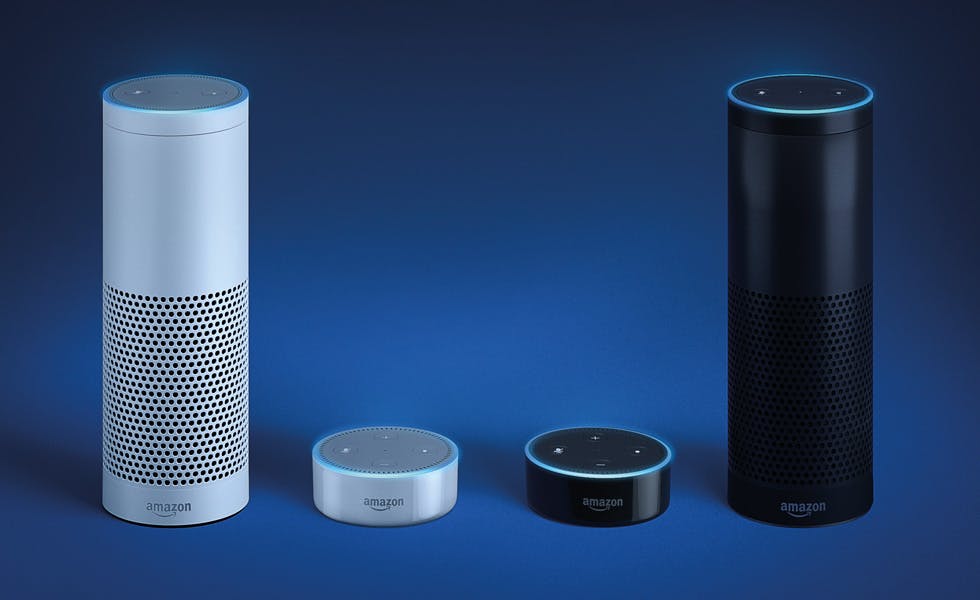 Nick Mival Director   On a recent visit to a friend’s house, I was proudly introduced to his new ‘virtual assistant’ called Alexa. Alexa is the personification of the artificial intelligence behind Amazon’s smart speaker Echo. Alexa has a growing number of daily tasks she can help you with, for example telling you about the […] 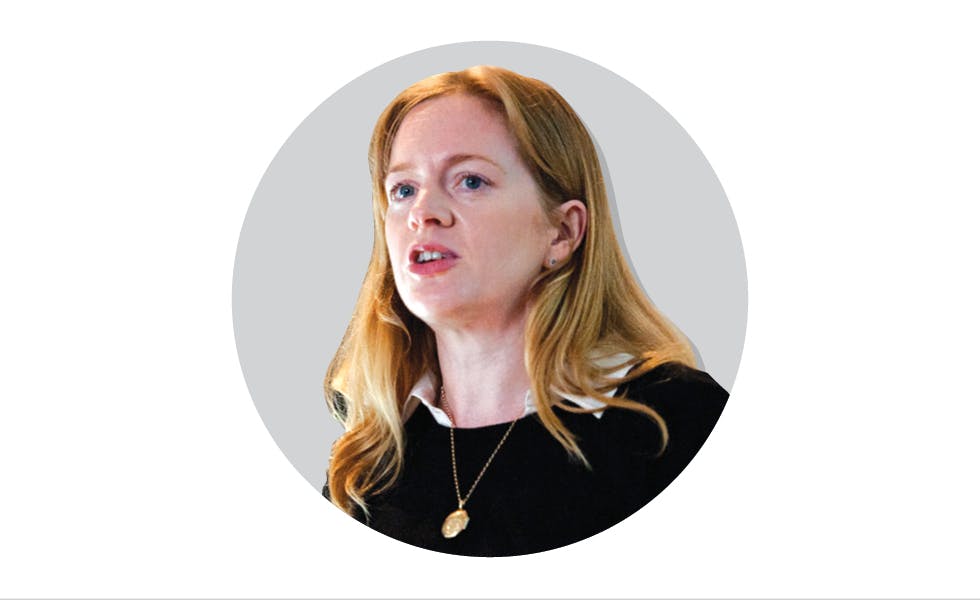 You only get one shot at launching a product successfully, says Spring’s Erika Clegg. To ensure it is a successful one, brands should aim to work with design agencies that embrace the core launch principles: people, vision and craft.