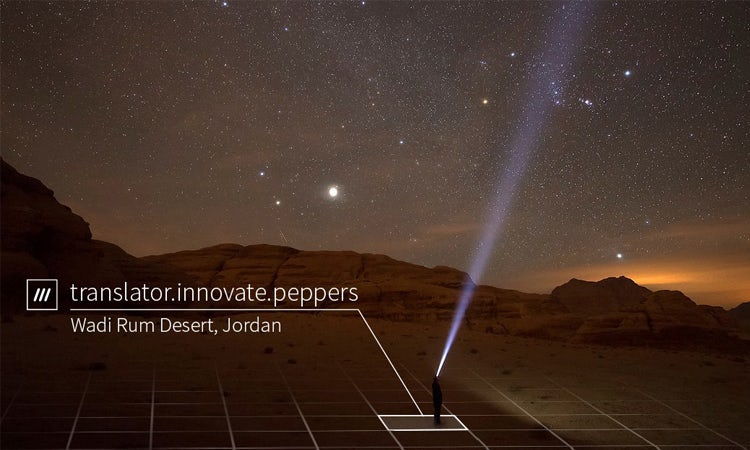 What do the words ‘daring’, ‘lion’ and ‘race’ have in common? They will lead you to a very particular three metre by three metre square just outside Charing Cross station in London.

‘Tools.sand.stone’ will take you to a spot in Central Park in New York. ‘Sportscar.citronella.photocopiers’ marks a point deep in the Antarctic Ocean.

The world has been divided into 57 trillion of these squares, each with their own unique three-word address.

That work has been done by startup What3Words, which five years ago decided the world needed a simpler way to talk about location. It built an algorithm that converted GPS co-ordinates across the globe into three word addresses using 40,000 English words. That’s 64 trillion three-word combinations – giving enough wiggle-room to remove inappropriate or sensitive words.

“Pins drop in the middle of buildings. If you’re a delivery driver doing that throughout the day that’s quite a significant efficiency loss. If you’re a first responder, there can be some significant problems.”

What3Words also works in 25 other languages and is being used by Pizza Hut in Mongolia, Domino’s on Saint Martin’s island in the Carribbean, as well as a number of delivery services in Saudi Arabia and Africa.

A beer company in the US has named one of its IPAs after the location where it was brewed (Fear.Movie.Lions). 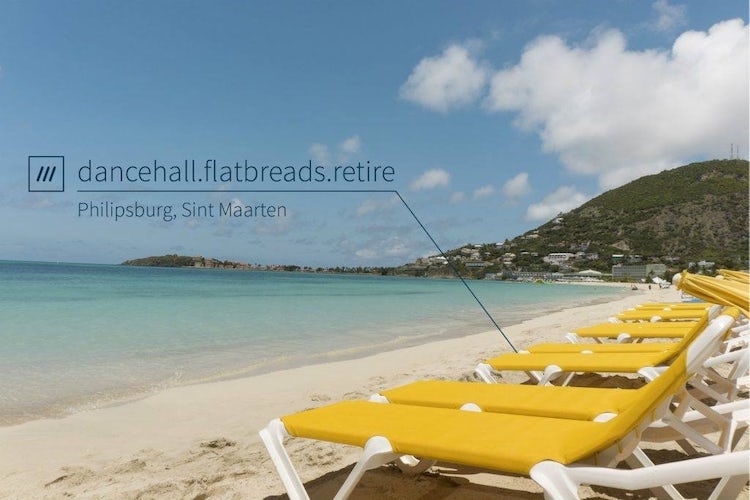 But beyond delivering pizzas to remote beachy havens and naming craft beers, there are huge implications for more accurate street addressing.

UPS estimates saving each of its drivers one mile per day would result in a $50m saving overall. For emergency services, three words could literally save a life.

For obvious reasons, What3Words sees the biggest opportunity in automotive. Mercedes has already built What3Words’ voice navigation system into a number of its cars and conversations with other manufacturers are taking place. It makes sense  this should work in police cars, ambulances and fire engines as well.

“The issue with street addressing in cars is that there can be multiple street addresses with the same name, there’s a huge amount of duplication,” Rhys Jones says. “Voice recognition will get better but it won’t solve the underlying problem, which is specifying a location.” 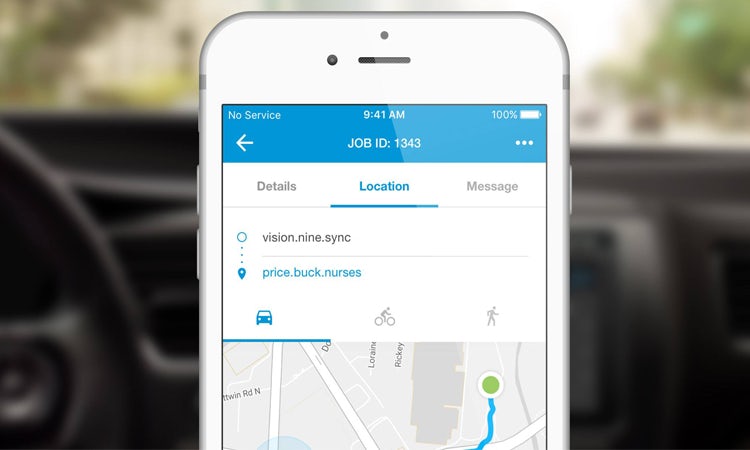 According to the UN, 75% of countries in the world don’t have a well maintained addressing system, while around four billion people don’t have a home address, which means they can’t get aid, they can’t vote, and they become effectively invisible to the state.

Three words could change that. And Rhys Jones says there are already a number of potential government deals on the table.

“If a government decides to accept three-word addresses as a piece of country infrastructure then you can build the ecosystem, everything from emergency services to vehicle recovery to tourism to recreation, births, deaths, taxes, marriages,” he explains.

“All of a sudden you’ve got a single way to talk about location across all of them. It’s crazy but I think it might just work.”

Scaling up and making money

While licensing deals with companies and governments is how What3Words makes money, it does offer a free consumer service as well. People that have downloaded the app can convert their address into three words, and use it for services such as getting directions through Google Maps or calling an Uber.

“We are a B2B2C player but we need to understand how consumers are using not only our app but also three word addresses in our partners’ apps as well,” says Rhys Jones.

When Rhys Jones joined in 2014, there was no marketing team. He started doing all the social, ads, scripting films, and planning and buying media, while design and video content was outsourced.

Now, almost a third of What3Word’s current team is marketing focused and the majority of marketing activity is done in-house. As the business has grown, it has outsourced less and less – although it brings in specialist consultants, editors and designers when needed.

“It became apparent fairly quickly that to move at the speed you need to as a startup, and to change direction [when needed], it made sense to build a team in-house,” Rhys Jones explains.

“Having ownership and understanding of the proposition and target audience and being able to explain it in the right way [was really important].”

What3Words sees itself as an advertising agency for its partners. From producing long and short films, to creating templates and marketing toolkits, it has started doing a large amount of marketing for customers as part of the commercial deal, which Rhys Jones says is a really cost-effective way for them to scale up.

“We work very closely with our partners to tell their customers about us,” he says.

The challenge now, Rhys Jones says, is how to turn a disruptive product into something people accept and use en masse. 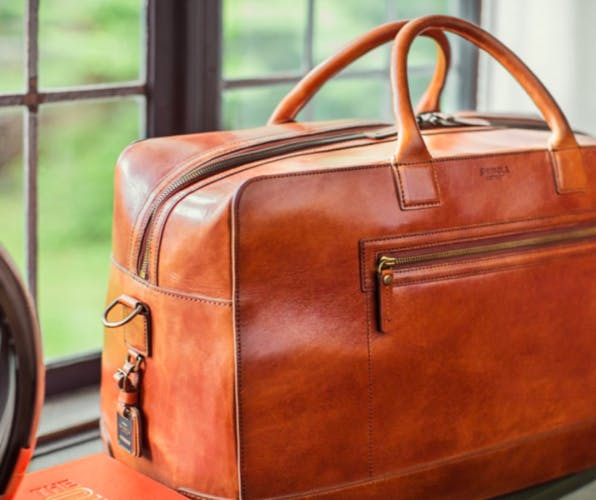 US premium lifestyle brand Shinola is using technology to help create a ‘singular’ customer experience but says it must not lose sight of the importance of a human touch. 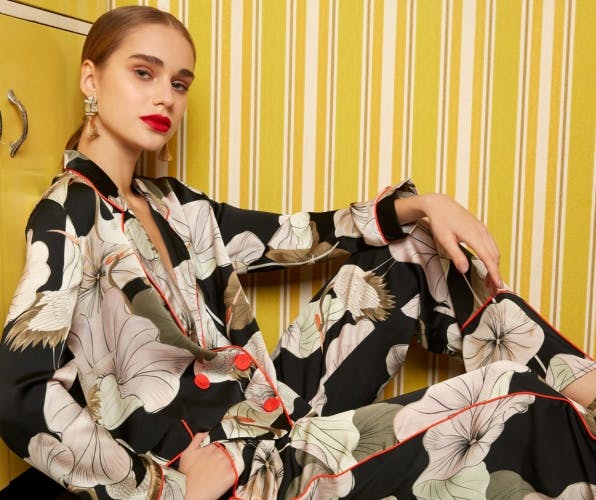 Online fashion retailer Own The Look has spent the past year ramping up its business and is looking to raise £250,000 through crowdfunding, all of which it plans to spend on marketing.