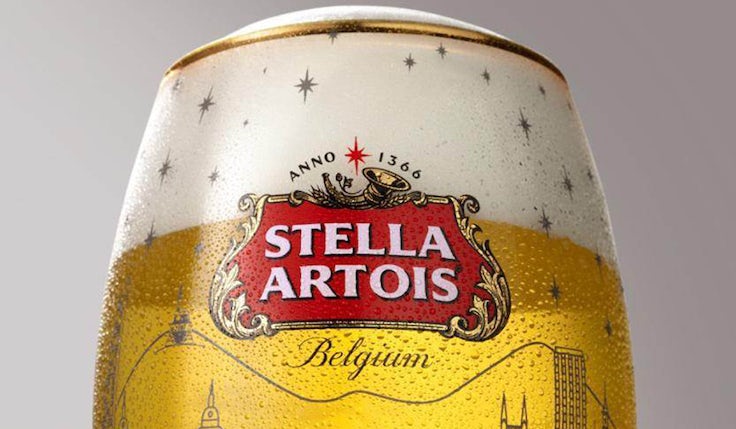 At AB InBev people are the main differentiating factor that sets the business apart from its rivals, according to Stella Artois global vice-president Tim Ovadia. With this in mind, he believes marketing leaders should foster an “ownership mentality” among staff by granting autonomy.

Modern leaders should be creating an environment that is “psychologically safe” to then become a “magnet for diverse talent”, which is central to creating “high performing cultures”.

“We have this saying at AB InBev, which is to be really tough on the problem that you’re trying to solve, but not tough on your people. And when they feel that, I think that’s a powerful thing.”

A controlling style of management and leadership leads to compliance, but it doesn’t lead to engagement.

When asked how he encourages and engages younger workers, Ovadia pointed out they are the most likely demographic to respond well to flexibility and autonomy, which helps to drive an “ownership mentality” among the ranks.

“A controlling style of management and leadership leads to compliance, but it doesn’t lead to engagement. I think the notion of autonomy leads to engagement. Gen Z in particular want greater autonomy and greater freedom in their workplace and in their careers,” Ovadia noted.

“They feel like it’s almost their birthright to get what they want. [They want] greater freedom from where they work, when they work and how they get their jobs done.”

On the topic of the marketing industry’s identity, Ovadia does not believe it is facing an “identity crisis” as it progresses through this “incredible” period of disruption.

He pointed to challenges marketers are facing such as advertising models being “under threat” from the rise of subscriptions and streaming, Amazon being the “T-Rex” of retail and YouTube stars replacing celebrity endorsements.

Older marketers grew up with the four Ps of marketing, but Ovadia notes now it feels like the industry needs a new coursebook every year and marketers can never have a “set and forget” mindset.

“While that’s exciting for the general industry, it’s daunting for us as individuals and human beings, we don’t like change. And we [leaders] have to find a way to make change feel normal for our people because it is going to become the norm. That’s going to require a different type of leadership,” said Ovadia. 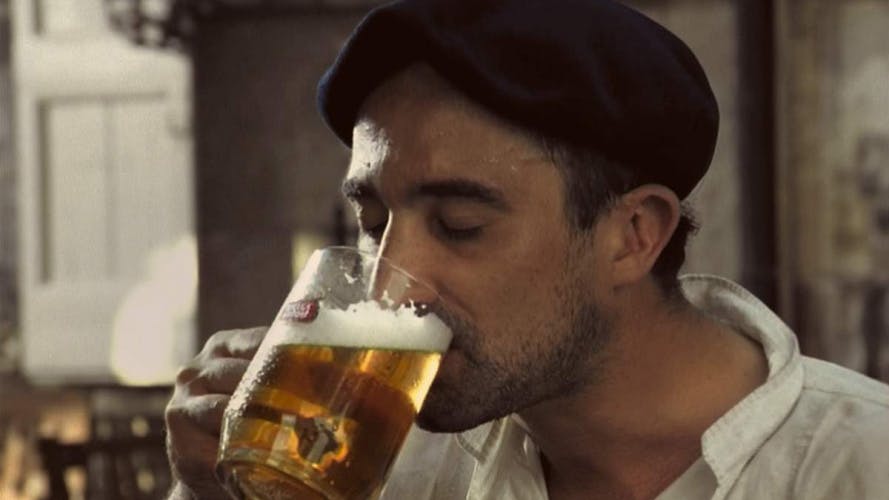 Stella Artois is hoping to capitalise on the surge in consumer demand for trusted brands with the temporary return of its classic ‘Reassuringly Expensive’ tagline, as it celebrates the reopening of UK pubs.