Anheuser-Busch InBev’s recent attempts to reposition its flagship Stella Artois brand as environmentally friendly appear to have gone down well with consumers, according to YouGov Brand Index data.

The brand launched the Recyclage De Luxe Sixties themed outdoor campaign, which states that its bottles “are made of 75% recycled glass”, earlier this month.

The ads followed the “hedge fund” green promotion that saw the drinks firm commit to growing a hedge three times the size of an 18 x 250ml promotional pack.

Stella’s “Buzz” – YouGov’s measure of whether people have heard negative or positive things about a brand – has increased from 0 the day the outdoor campaign broke (10 August) to 3 at the end of last week (21 August).

The eco-friendly positioning also had a positive effect on its “Corporate” rating, which climbed four points in the week following the campaign’s launch.

The positive ratings come two weeks after AB Inbev hailed the brand’s “resurgence” and its part in gaining market share in the UK over the first half of the year.

The company claims that the launch of a French Riviera-themed campaign for its 4% variant is also a factor in Stella’s “strong brand health”. 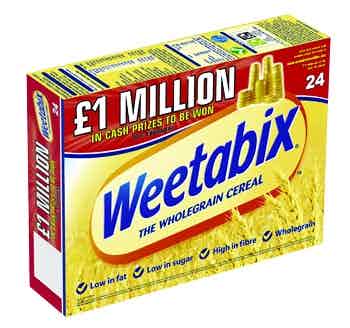 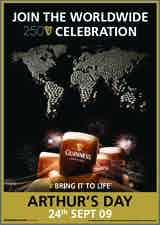