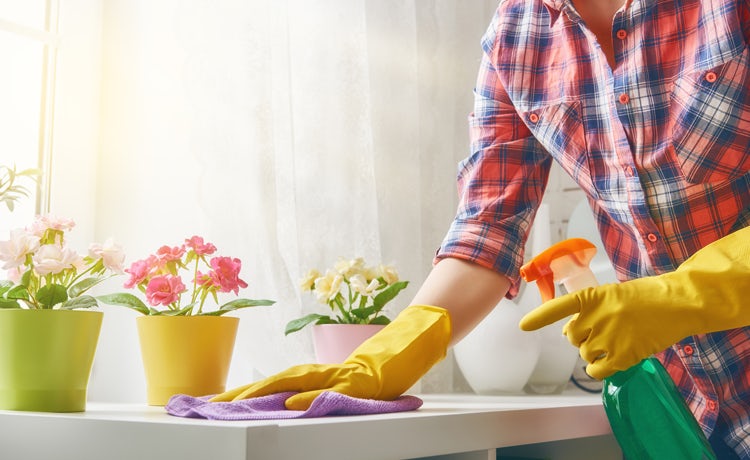 Brands are still out of touch with consumers when it comes to portraying gender in TV advertising and it’s causing resentment among men and women, according to a new study.

These attitudes are unveiled today (18 September) as part of Havas Creative’s latest Prosumer Study, “The Future Is FeMale”, which seeks to analyse how far gender equality has come. The study surveyed more than 12,000 men and women in 32 countries.

In the UK, almost half (41.5%) of women surveyed said they begrudge how women are represented in advertising, compared to less than a third (31.7%) feeling the same about the portrayal of men. Only 27% of people said they resent the way men are depicted in ads, with 29.6% of men agreeing compared with 24.8% of women.

Meanwhile, almost half of all those surveyed in the UK said they felt TV ads show too many outdated stereotypes (47.8%) with women agreeing more strongly than men (50% versus 45.2%).

Perhaps unsurprisingly, almost all women (93%) do not enjoy watching ads showing semi-naked women while more than half of men do not enjoy seeing their own gender de-robed in ads.

The news comes in light of the Advertising Standards Authority revealing it is cracking down on gender stereotyping in ads, after an internal report found advertising affects people’s expectations of how others should “look or behave” according to their gender.

“[The research] demonstrates that gender inequality is an issue for society at large, and that stereotyping can play a role reinforcing this. Advertising is not the only influence but does play a role, and it’s right that we identify where there’s a potential for harm,” the report’s lead author Ella Smillie told Marketing Week at the time.