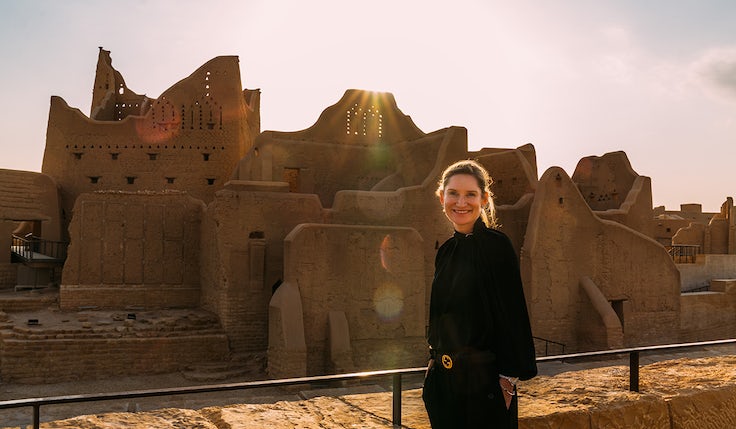 Growing up in Cornwall, Danielle Atkins remembers her father’s advice as clearly as if it were yesterday: “Pin your colours to the mast”.

Inspired by her dad – a surfer and filmmaker who invited the Sex Pistols to play at his club in Penzance in the 1970s – Atkins grew up tenacious and with a taste for travel. After studying for a degree in History of Art and Medieval Archaeology, she travelled alone to Mexico. During her year there she met a woman who had given up her job as an account director to travel the world. Inspired by her success, Atkins decided to pivot from the arts to business.

Flying back to the UK she joined emerging digital agency Presco, hitting the ground running with a crash course in early online marketing, before making the switch to the corporate world at consulting giant PwC.

Next came a move back to Cornwall and the challenge of attracting investment into the county, before going freelance as she travelled the world with her four-year-old son. 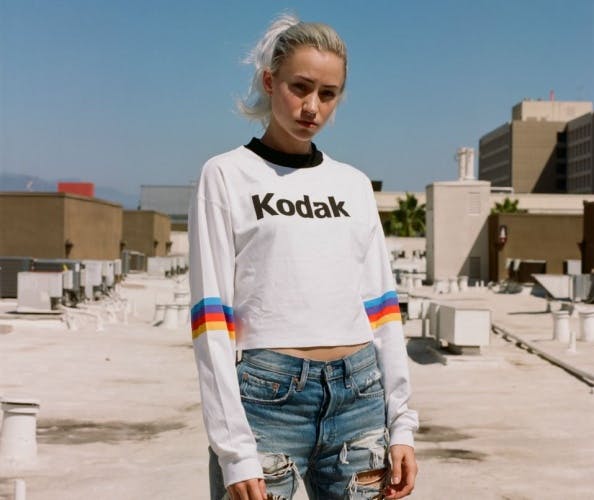 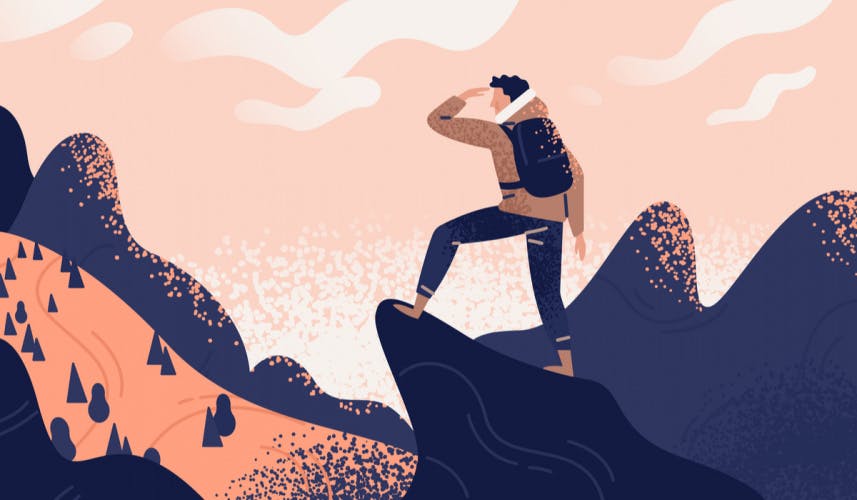 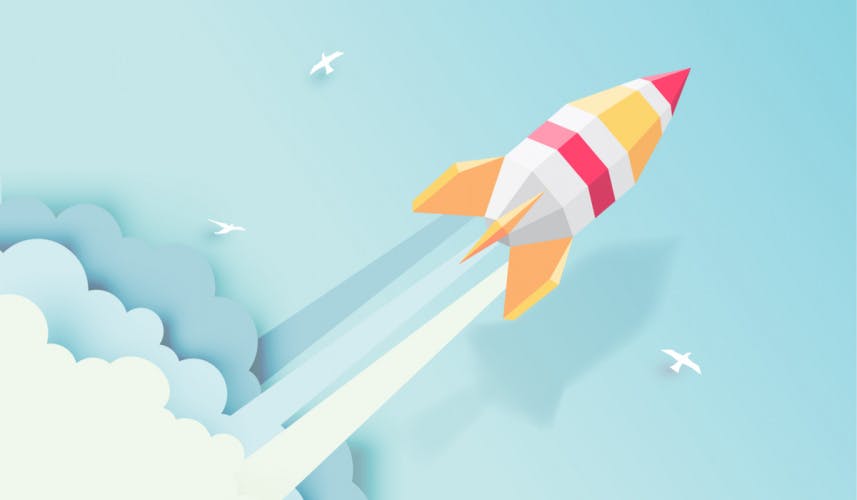 From the relentless pursuit of perfection at Apple to taking the fight to Uber at ride hailing company Hailo, Gary Bramall has never been scared to throw himself in at the deep end.