Fancy a break? How about an orange Kit Kat? Would you rather work, rest and play with a Mars Dark? Or perhaps you’re tired of sticking your tongue in the holes in the Polos, and would rather stick a Polo hole in your mouth?

Brand extension is the name of the marketing game at the moment, with the confectionery field leading by a long way. But is this sort of infill product launching – driven by the desire to have your brand offer every conceivable variant that consumers could possibly want – good sense, or does it represent the death of new product development and the end of innovation as we know it?

According to research from npd consultancy CLK, it takes on average a year to develop a new brand. A third of companies take longer, while eight per cent take only three months. But once you’ve developed that new brand, how can you guarantee its success? And if you can’t ensure its success, is that the end of your career – or does your company believe in learning through failure?

The difficulty of ensuring the success of a new brand is the main reason why so many marketers are now content to extend their power brands.

As Irene Inskip, a director of CLK, says: “Making Rocky 6 is easier than coming up with a new film. Brand extension is much less risky, much less expensive.”

The real problem now facing brand-owning companies such as Unilever, Heinz or Nestlé is how they can best communicate a new brand’s benefits to consumers. As little as five years ago, there would have been only one answer to that question – television advertising. Television takes your brand right into people’s living rooms.

Marketers have traditionally spent millions of pounds every year on advertising their big brand names, mostly on TV.

TV advertising, however, has become too expensive, while audiences are increasingly fragmented. Building new brands by using TV is only now really possible for those with the biggest marketing budgets, and established brands are finding that they are having to seek alternative, and possibly cheaper, methods of growing their business.

One of the easiest ways to introduce a new product is to use an existing brand as a vehicle. While new products launched in this way tend to be variants of the original – Apple Tango, Still Tango, Blackcurrant Tango, for example – they can be entries into entirely new sectors, such as Persil Washing Up Liquid or Mars Ice Cream.

But that depends on having a core brand which people like, and which is robust enough to take the new extensions. Paul Walton, chairman of new product development consultancy The Value Engineers, has a pretty blunt definition of what a brand is.

He says: “You can read the marketing bollocks in the text-books, or you can get down to basics. Brands are things that are worth queuing up for; they have energy, they have heat; they are things which are worth stealing. Ask yourself – if this brand had a party, would you go?” He argues that Pamela Anderson and Coronation Street are just as much brands as Persil, Heinz or Imperial Leather.

Walton believes that there are three sorts of new product, which he calls Twinkles, Tweaks and Twists. Twinkles are the real “blue sky” new brands – “major step changes, new habits you have to learn”. Tweaks are constant upgrades to existing brands which offer ways to keep the proposition new – sometimes as simple as new flavour variants. Twists, on the other hand, are clever manipulations of things which exist already – like Pepsi Max, which is in effect diet cola for men who wouldn’t be seen dead drinking traditional (women’s) diet cola.

Inskip suggests that for a brand extension to be successful, it has to be “familiar enough for people to recognise it, but different enough to offer a point of distinction”.

She also points out that different corporate cultures have different approaches to new product development. Some companies, she suggests, simply aren’t very good at developing truly new brands. She says: “Mars used to have a major problem with npd, then, 18 months or so ago, it turned its attention to developing its existing brands, and has become very successful.” Cadbury, on the other hand, has a long track record of new-brand – as opposed to new-product – development, although it could be argued that all new Cadbury brands are in some way related to the core Cadbury chocolate proposition enshrined in Cadbury’s Dairy Milk.

In this light, Unilever’s recent decision to create “innovation centres” around the world suggests a recognition that the company, although one of the world’s lead ing fmcg groups, needs in some way to change its corporate culture.

Inskip says: “If you want true innovation, you have to shield it from the day-to-day running of the company. You have to protect those who have to make change happen from those who get the money in, and vice versa.”

Some experts believe that certain brands can, with care, be extended so far that they become “wrap around” brands. Tango, for example, offers more than good packaging, or brilliant cult advertising (“You know when you’ve been Tangoed…”). Britvic’s marketers have created a whole Tango experience, with a Tango roadshow that regularly offers Tango drinkers the chance to bungee jump, trampoline or enjoy other slightly off-the-wall past-times.

Many experts believe that it is this approach – the creation of a whole brand experience – which offers the best hope for marketers trying to support their brands. Certainly a number of well-known names are exploring the idea of extending brands outside the product areas they began in. Disney and Warner Brothers both have retail outlets in London’s Regent Street, the Levi’s store is just up the street and the Caterpillar, Doc Marten’s and Harley-Davidson shops around the corner. All have created their own retail environments, where they can fully control how the brand message is communicated.

Perhaps the best exponents of the idea of the brand experience are Virgin and the Body Shop. With Virgin, you can now (or soon will be able to) drink Virgin Cola or Virgin Vodka while watching a film in a Virgin cinema, buy the soundtrack or video in a Virgin store, hop on a Virgin train, fly off on a Virgin holiday and even save for your future with Virgin financial service. 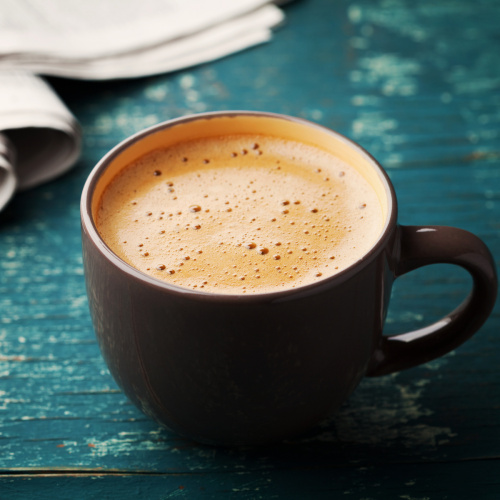 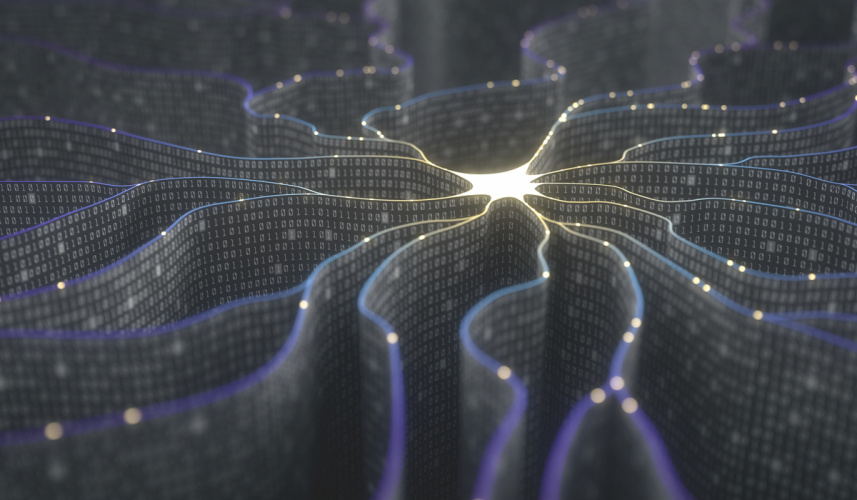 How is AI being utilised in marketing? How might it be used in the near future? And what does this mean for marketers?