Sanpower has bought an 89 per cent controlling stake in the 165-year old department store.

In a statement to announce the deal, the chairman of Sanpower Group Yuan Yafei said: “House of Fraser is a strong and iconic heritage brand in the UK and abroad, with exceptional fashion credentials.”

According to YouGov’s BrandIndex House of Fraser has an Index score – an average of how consumers rate it on quality, value, reputation, product and service satisfaction and their general impression of the brand – of 20.8, down slightly year on year but not by what YouGox classes as a significant amount.

It is ninth in a list of 33 high street retail brands.

The Chinese retail investment vehicle has bought House of Fraser following a relatively strong period of sales growth. Sales from stores open for a year or more grew 4.3 per cent over Christmas when rivals such as Marks and Spencer and Debenhams struggled.

It has focussed its strategy on growing own label “House Brands”, sales of which grew 22.8 per cent over Christmas, to differentiate it from fashion rivals as well as expanding its multi-channel offering introducing initiatives such as virtual queuing for online collection.

Sanpower’s acquisition came a week after Sports Direct owner Mike Ashley bought an 11 per cent stake in House of Fraser, a move seen by some analysts as an attempt to put the brakes on the Sanpower deal. 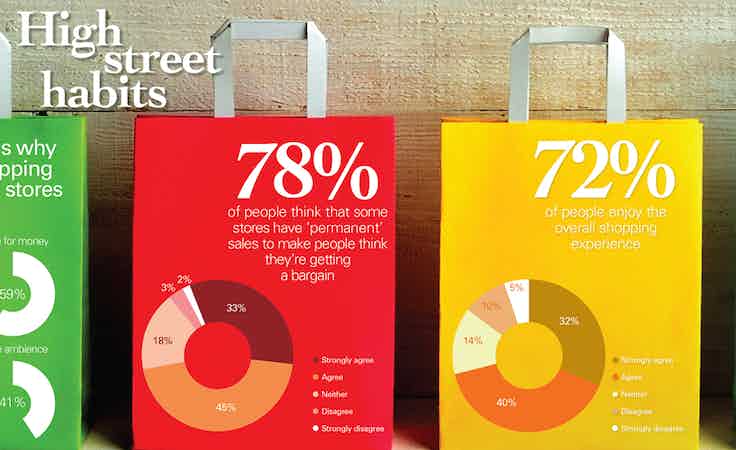 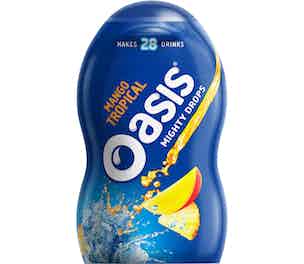