The campaign, co-created with Cloudfactory, includes experiential activity, as well as a new TV ad, digital films and social media amplification. All activity focuses on the brand’s range of nature-inspired flavoured ciders. While the ad won’t be shown on TV in the UK, the brand will run a digital campaign.

The TV ad shows how Strongbow Apple Ciders created an orchard in central Johannesburg, South Africa, by allowing local gardeners to plant apple trees in a derelict urban space. All trees used in the campaign were donated to the university fruit garden in a bid to “leave a tangible legacy”. The brand is currently planning similar experiential activity in Toronto, Bucharest, Bratislava, Prague, Lisbon and Vietnam.

Jiri Rakosnik, global marketing manager of cider at Strongbow parent Heineken, believes the campaign will get Strongbow noticed outside of the UK where brand awareness is not as high, as well as allow the cider brand to take a more emotional route.

He told Marketing Week: “Instead of using traditional pictures of apples and orchards as a way of explaining the category, we wanted to create [a campaign] that cider drinkers could get emotional about. So we needed to have a positive point of view.”

Rakosnik added that the brand is also currently hoping to fit in with a current trend among millennials to connect with nature.

“We come from the orchard, but mainly talk to a young generation that lives in the cities. If you look at what makes them tick, they are the first generation since the 1960s to have a positive attitude towards the world,” he explained.

“Nature seems to be a big topic across art, architecture, fashion and pop culture. As people try to reconnect with nature, it seemed like a match made in heaven for the brand. It’s not so much about sustainability as about inspiring young people to get their hands dirty and make cities more enjoyable and fun to live in.”

Rakosnik, however, believes that the campaign is more than a piece of ‘experiential’ activity and will have wider positive consequences. 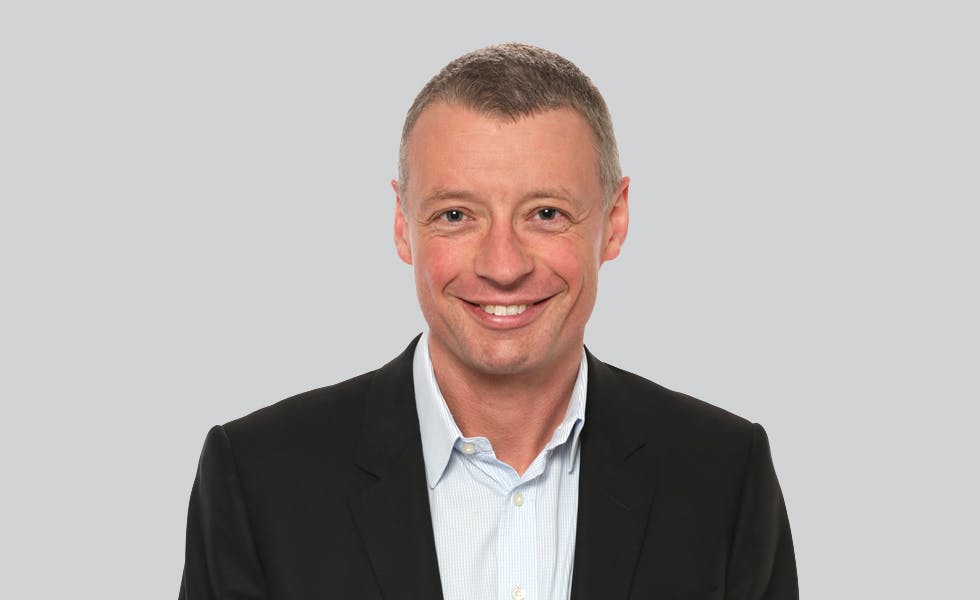 Heineken has promoted its global marketing director Søren Hagh to managing director in Italy, making him the second marketing chief within the company to have been made a country MD.

The world’s most effective ad campaigns prove that digital builds business and that social activism sells, according to a new report by Warc.