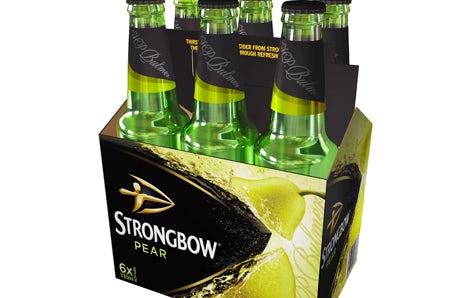 Strongbow Pear, a “refreshing and distinctive” cider the brewer claims, will be available in the on and off trade from next month. It will be backed by a £10m marketing campaign, created by St.Luke’s, in August.

Heineken is hoping to exploit the popularity of the Strongbow brand, the UK’s biggest cider by sales volume and value, to grow the cider category. Cider sales are growing but are still under represented in the Long Alcoholic Drinks (LAD) – beer, larger and cider – sector, it claims.

The drink, which will be available on-draft and in bottles and cans, will carry the recently unveiled new Strongbow brand identity. 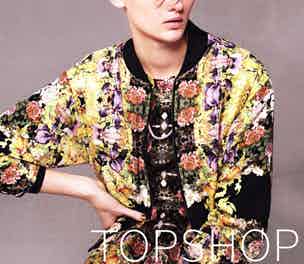 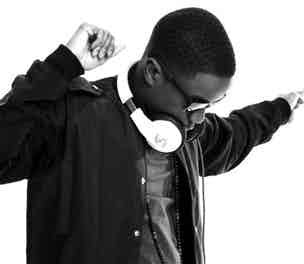 UK rapper Tinchy Stryder has teamed up with electricals retailer Dixons to launch an exclusive range of headphones for PC World and Currys.