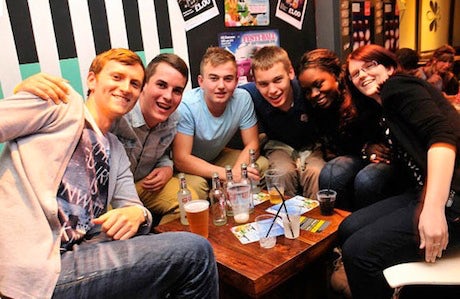 The increase in university tuition fees, which means universities can charge up to £9,000 per year, that came into effect last year led to a steep dip in the number of students applying for third-level education, with applications from students from England dropping by up to 9.9 per cent in the immediate aftermath of the introduction of the fees, according to UCAS.

Research shows that application numbers have recovered since last year’s comparatively steep drop but since third-level education has become more of a discretionary choice for young people, brands are increasingly channeling their marketing efforts via digital channels, especially in the run-up to the release of the UK’s A-Level results later this month.

Dixons Retail, whose Currys and PC World brands typically see a spike in sales from students buying tech for the new term, has launched a “tech hub” within online forum The Student Room that encourages “ambassadors” to offer support to other forum members on issues such as what equipment to buy on a limited budget, as well as review technology in its range.

Stephen Bell, Dixon’s Retail’s senior marketing manager, says: “There’s been a big change in the role of technology within education. Even though there’s been big changes in student finance they’re still willing to go out and spend [on laptops, etc] but now there’s more of an emphasis on value.”

The increased focus on students achieving the best value possible in terms of how they spend money on IT has led to Dixons channeling its marketing efforts primarily via digital to target this audience, as students now spend longer researching their purchases, according to Bell.

“This is the first time we’ve done this kind of thing. We used to target a lot of Freshers’ Fairs but we’re doing that less-and-less now as the journey [to buying items such as laptops] starts well before that,” he adds.

Meanwhile, the Student Loans Company is trying to engage with prospective and existing university students by launching an online Student Finance Zone to help them better understand the intricacies of student finance as it attempts to dissuade young people from thinking that studying at university will saddle them with unaffordable debt.

“The changes [in student funding] in 2012 were some of the biggest in a generation and we tried going into schools to make young people better aware of the options open to them, but that’s not always practical [or effective].”

Similarly, universities are also stepping up their digital marketing efforts  to increase awareness of their available courses and campus facilities ahead of the upcoming intake of students.

Gemmaine Walsh, University of Reading’s director of marketing and communications, says the institution began using digital as its primary focus as it aims to be more proactive in raising its profile as competition for university applicants becomes more intense.

“Students are increasingly savvy and begin researching where they want to study and a lot of them turn to forums for peers support,” she says.

Walsh also adds that an increasing number of prospective students finally select their university via “adjustment” or through the UCAS clearing system placing increased importance of content marketing via digital channels both ahead of and in the immediate aftermath of the release of A-Level students’ results in late August.

Jack Wallington, director of marketing at the Student Room, also says long distance travel specialists Contiki and STA Travel are also using the online student forum to help students deferring their studies to explore gap year options such as travelling, volunteering and internships during this period.

“This sector has become a lot more commercialised so universities and other brands trying to engage with students have to give students concrete reasons why they should opt for them,” he says. 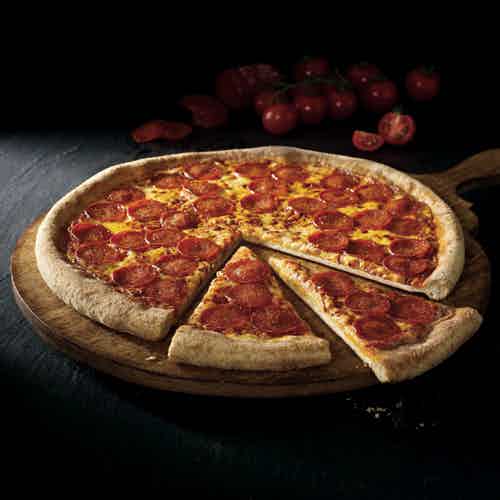 Regular readers of this column will know that I am sceptical of the role of social media in a business environment. While I understand the role it can play in business to consumer communications, with the likes of TripAdvisor building a successful business off the back of it, I’m not convinced of its value in the business to business world. 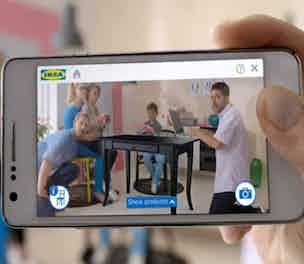