StumbleUpon, which launched in the US in 2001 and claims to already have a sizeable UK userbase, is customising its content for the region by partnering with local media owners including the BBC, The Register and The Daily Mail.

The discovery tool recommends web content to its users, based on the web pages, photos and videos they choose to “Like” or “Dislike” using the browser based widget and the tastes of the people they choose to follow.

The UK launch will also include localised mobile experiences for iPhone and Android, new social media properties on Twitter and Facebook and UK-focused contests and promotions.

Launch marketing activity includes a competition called The Stumble Games, which will encourage users to share content they find on StumbleUpon for the chance to win weekly cash prizes. Additional online and out of home marketing activity is also being considered for the future.

StumbleUpon claims it does not have direct rivals in the region, although comparisons of the service could be made with sites such as Reddit and Digg. Instead it says it wants to compete for users’ discretionary time, both online and offline.

Marc Leibowitz, vice president of worldwide business development at StumbleUpon, says: “We believe StumbleUpon will be a go-to spot on the internet and mobile to find new stuff. We want everyone to be using it [and] we believe many people will join StumbleUpon [in the UK] although it’s tough to say exactly how many.”

StumbleUpon has more than 25 million users and is the 144th most-visited site globally, according to web information company Alexa. Around 85% of its visitors reside in the US and it is also popular in Pakistan, where it is the 23rd most-visited website in the territory. 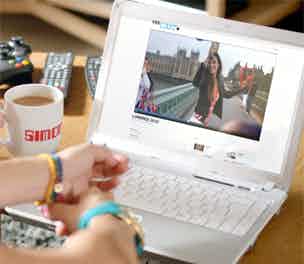 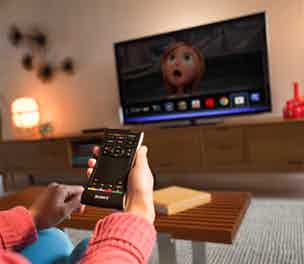 Google has partnered with Sony to bring its smart TV service to the UK, putting it in direct competition with Apple, Samsung, LG and services like Virgin Media’s TiVo in the region. 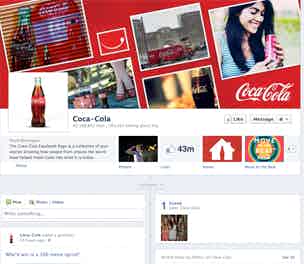