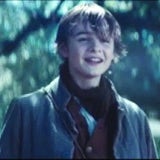 The “Broadband Happily Ever After” campaign debuted in 2010 and Sky says it has significantly raised awareness of the product, with unprompted awareness of Sky Broadband rising from 51% before it was launched to 66% in 2011, according to the company’s own figures.

The next instalment of the campaign airs on Christmas Day and takes on the The Boy Who Cried Wolf Aesop’s Fable to highlight the company’s six months free unlimited broadband offer.

Lucian Smithers, director of brand strategy and communications at BSkyB, says the “simple”, “fun” strategy has been so successful that the company has managed to reduce spend on media as budget shifted from TV to online, internal communications and spots on its own channels.

He adds: “We didn’t spend as much on media this year as we did last year. The campaign has become so well known now that our maintenance levels are lower, but our acquisition numbers are still high.”

Customer additions for the quarter to September 2011 were 150,000, compared to 178,000 in the same period the previous year. Sky has accumulated more than 861,000 broadband customer additions since the launch of the series.

Sky has also maintained a strong position in Ofcom’s telecom complaints league table. The company had the joint lowest number of complaints per 1,000 customers, on a par with Virgin Media at 0.19, according to Ofcom figures for the three months to September 2011.

Talk Talk was the most complained about broadband provider, averaging 0.55 complaints per 1,000 customers. These were largely driven by line faults and other service issues.

Memorable Broadband Happily Ever After ads

The Boy Who Cried Wolf

The Princess and the Pea 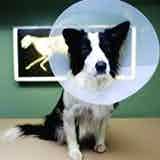 Challenger brand More Than will step up its marketing efforts in 2012 with a series of campaigns trumpeting service initiatives and a John Lewis style price guarantee. 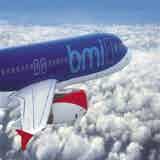 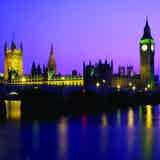