The Super Bowl is one of the biggest advertising platforms in the world, with brands reportedly shelling out a whopping $5m in return for a 30-second ad slot. But with the stakes so high – and with the competition fiercer than ever, it takes a lot to stick in viewers’ minds for the right reasons.

While many brands chose last year’s Super Bowl to make a political statement it was the brands that opted for humour that won over viewers. And it looks like advertisers learned from last year, because pretty much all the big winners this time around set out to make viewers laugh.

Indeed, of the top 12 most emotionally engaging ads, 11 had humour at their heart, according to an analysis by Lucid and Realeyes of more than 75 ads among 5,000 viewers. Ads were rated across four metrics – attraction, retention, engagement and impact – to give an overall ‘EmotionAll’ score.

While the Eagles won on the pitch, it was New York Giants stars Eli Manning and Odell Beckham Jr that stole the show during the ad break with the NFL’s own ‘Touchdown Celebrations to Come’ spot, which shows the team mates doing a parody of Dirty Dancing. Combining football and humour was a winning combination and led to the ad achieving the top score of 10 and a percentage score of 99.3% – the percentage it performed better than other videos tested across the Realeyes database.

Celebrities had a starring role in eight of the top 12 ads this year. Coming in joint second, M&M’s spot featuring Danny DeVito and US fast food chain Jack In The Box’s rivalry with Martha Stewart also both scored a 10, having performed 96.9% better than average.

But celebrity alone is not enough to make an impact with viewers. While Stella Artois brought Hollywood A-lister Matt Damon on board, the serious nature of its partnership with Water.org failed to resonate with viewers. In fact it scored just 3 out of 10 (15%) – the lowest score in the ranking.

The key to success when using star power this year, according to the analysis, is to push celebrities out of their comfort zone. The further they are willing to go the better the ad scores. The top three ads are testament to that.

US detergent brand Tide’s ads featuring Stranger Things star David Harbour scored particularly well with audiences. Not only did the Procter & Gamble-owned brand opt for this year’s winning formula of humour plus celebrity, it made a lasting impact by creating an initial one minute ad followed by a series of 15-second spots peppered throughout several ad breaks.

Overall, the quality of Super Bowl ads looks to be on the rise given the average score has risen over the past three years. In 2016 it was 6.4, which rose to 6.7 last year, before hitting seven this year. 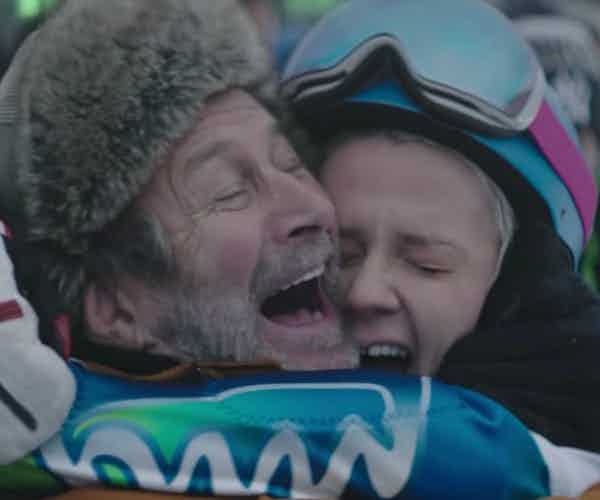 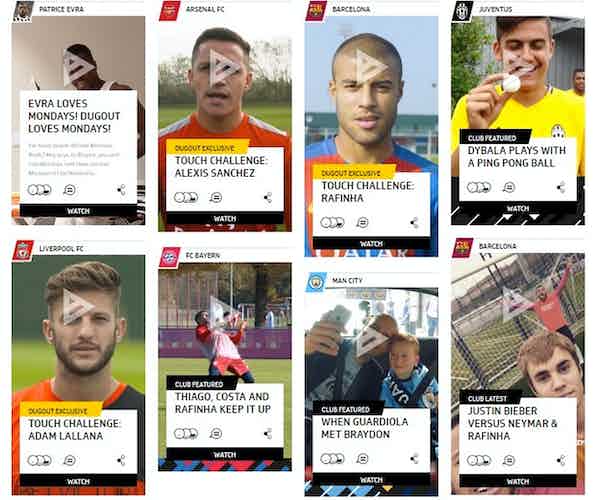 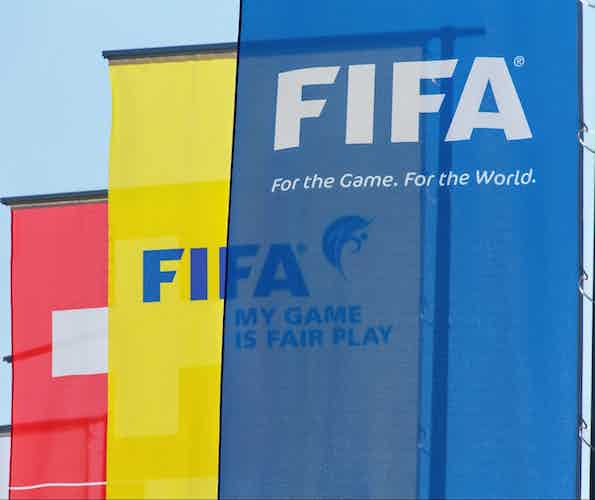